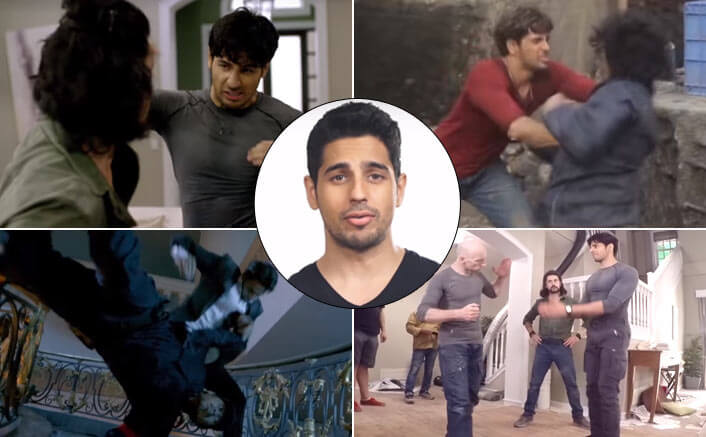 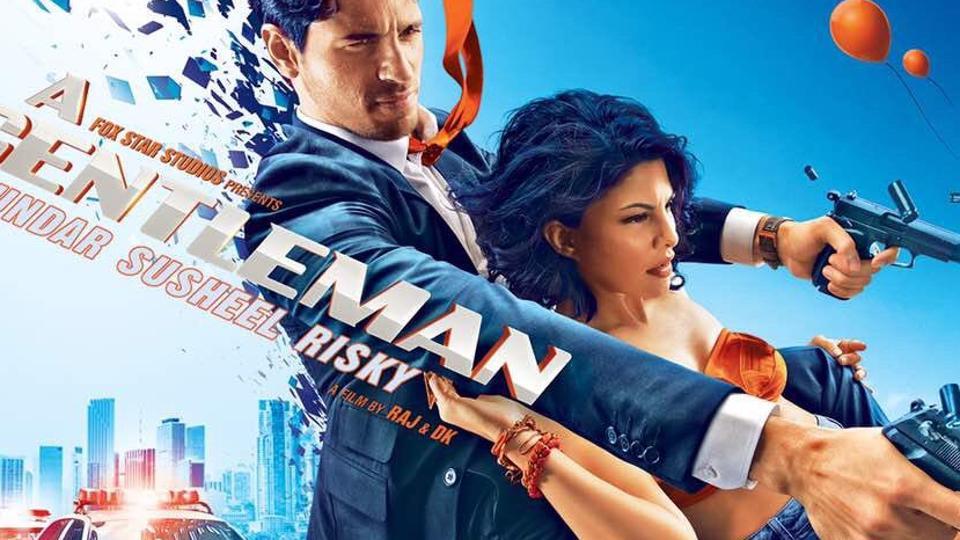 The filmmakers of A Gentleman: Sundar, Susheel, Risky released a behind the scenes clip of Sidharth Malhotra playing the role of Rishi and nailing the role of a complete badass in a series of action sequences. He delivers the hardcore action sequences as if he was born for it and looks completely raw and risky, as is indicated by the title of the movie. The director of the movie, Krishna DK, talked about Sidharth’s avatar in the movie that he was born for it and is perfect for the role as he has the physique and the agility required. DK also told that all of his action sequences required intense training and that Sidharth trained with the fight choreographer, Sero.

The video showed Sidharth undergoing hard training to get his role and moves right and after watching the video, it is quite evident that the actor is absorbing all knowledge and kinetics with complete precision.

To be released on August 25, 2017, the movie is a case of mistaken identity as is quite clear from Sidharth Malhotra’s double role and the completely contrasting personalities of his roles.