May 18, 2022
6NewArticles
Home Entertainment Common Nominated For Emmy, Wishes To Be A Part Of A Revolution 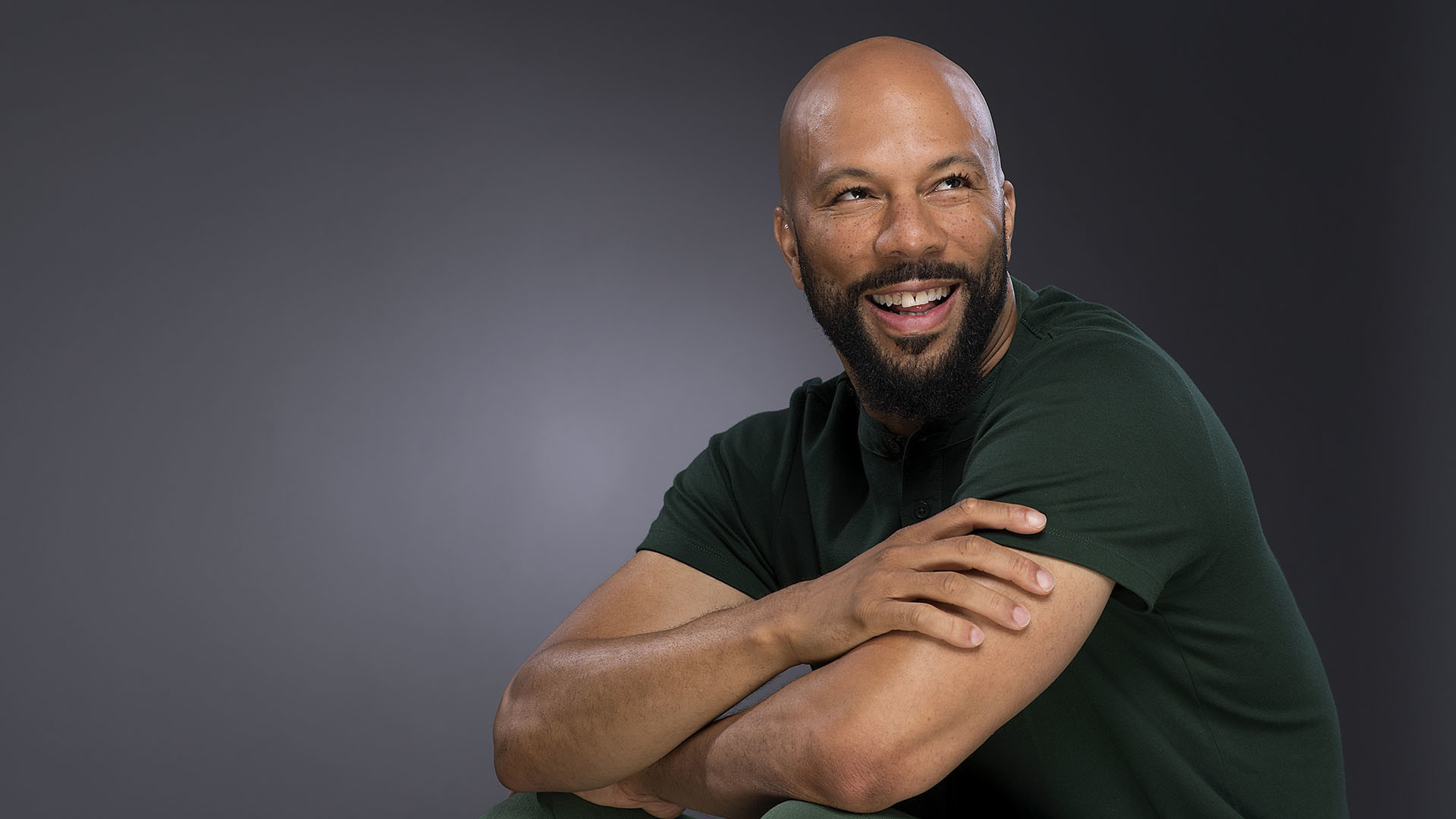 Winner of three Grammys, a Golden Globe and an Oscar, Common has paved his career’s way to a nomination for an Emmy Award now. This pathway was natural and well-expected off the rapper, actor, and composer. The Emmy nomination for outstanding music and lyrics is for Common’s song ‘Letter to the Free’ from Ava DuVernay’s documentary ‘13th’ which is available to watch on Netflix. 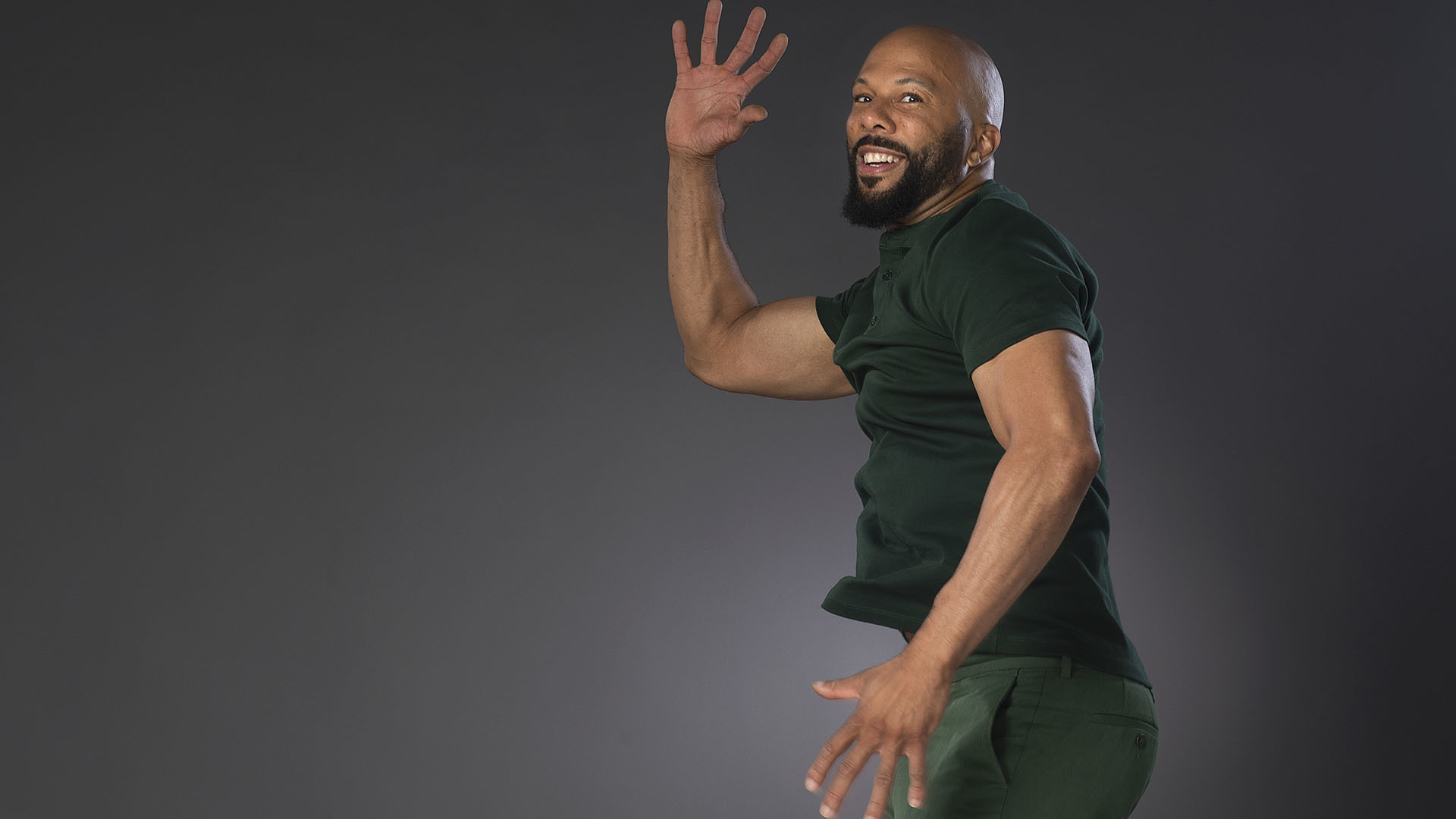 Even after winning an Oscar for his song ‘Glory’ from the movie ‘Selma’, Common says that he still feels awed at being recognized by the Academy. He played the part of civil rights leader James Bevel in the movie Selma and he says that he creates art that he wants to share with people; art that has profound meaning. In an interview, he said that he feels quite happy to be nominated for an award. Others nominated for the Emmy Award include Snoop Dogg, LL Cool J, Chance the Rapper, and Childish Gambino.

The lyrics of the song, ‘Letter to the Free’, refer to the issue of the mass incarceration in the United States of America. The 13th Amendment of the Constitution of the United States of America abolished slavery unless someone commits a crime and Common said in an interview that the Amendment has evolved to now targeting black and brown people across America for imprisonment. He also said that writing a song on the issue felt fulfilling and he wants his songs to be a part of the enlightenment that brings about a change in the system.

If Common wins an Emmy Award, he would be just a Tony away from joining the exclusive EGOT club. In the interview, Common said that he would love to be a part of the club because even though some celebrities wouldn’t care so much about the awards, Common said that he felt strongly about them because he is quite passionate about his work and would love to see it being recognized.