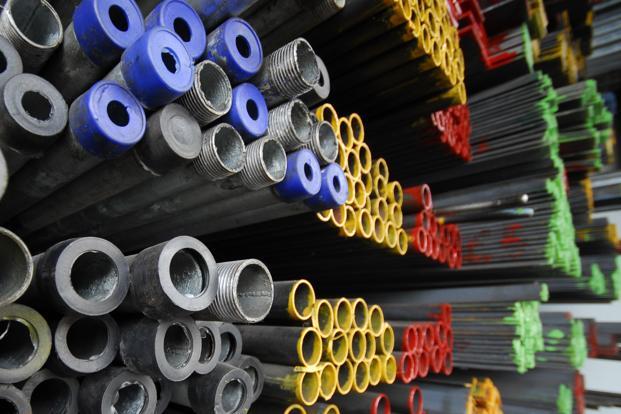 The Central Government of India recently took a huge step towards equalizing the trade between India and China. In the bilateral trade between the two nations, China benefits quite a lot more than India with a trade deficit of over $52 billion. Indian markets are flooded with products manufactured in China, causing the domestic industry to suffer. Modi Government imposed an Anti-Dumping duty on 93 Chinese products, a step that would provide the domestic companies to bounce back from all the suffering from the cheap-priced imports.

Lobbyists for the Indian tire industry recently raised the issue and requested the Indian government to impose the anti-dumping duty on import of Chinese truck and radial tires. The Government paid heed to the issue and the Minister for Commerce and Industry Nirmala Sitharaman submitted a written statement in the Upper House of the Central Legislature, imposing an Anti-dumping duty on 93 products imported from China. This move will save the domestic industry, which was on the verge of extinction.

The duty is imposed on products belonging to a wide range of products, products from chemical and petrochemical category, metallic products and steel-made products, raw textile materials, machinery items, rubber and plastic products, electric and electronic items being among the chief categories that have been imposed with the new duty. The Directorate General of Anti-Dumping and Allied Duties has also initiated nearly 40 cases concerning the imports from China.

The Anti-Dumping duty is imposed on import items by a government when the supplier country exports the products to other countries at a price which is below the cost price of the same product in other countries. China has been accused of this practice in many developed and developing countries. By dumping its products, not only has China received a huge dividend to its economy but also has destroyed the local economies of several Asian and African countries.