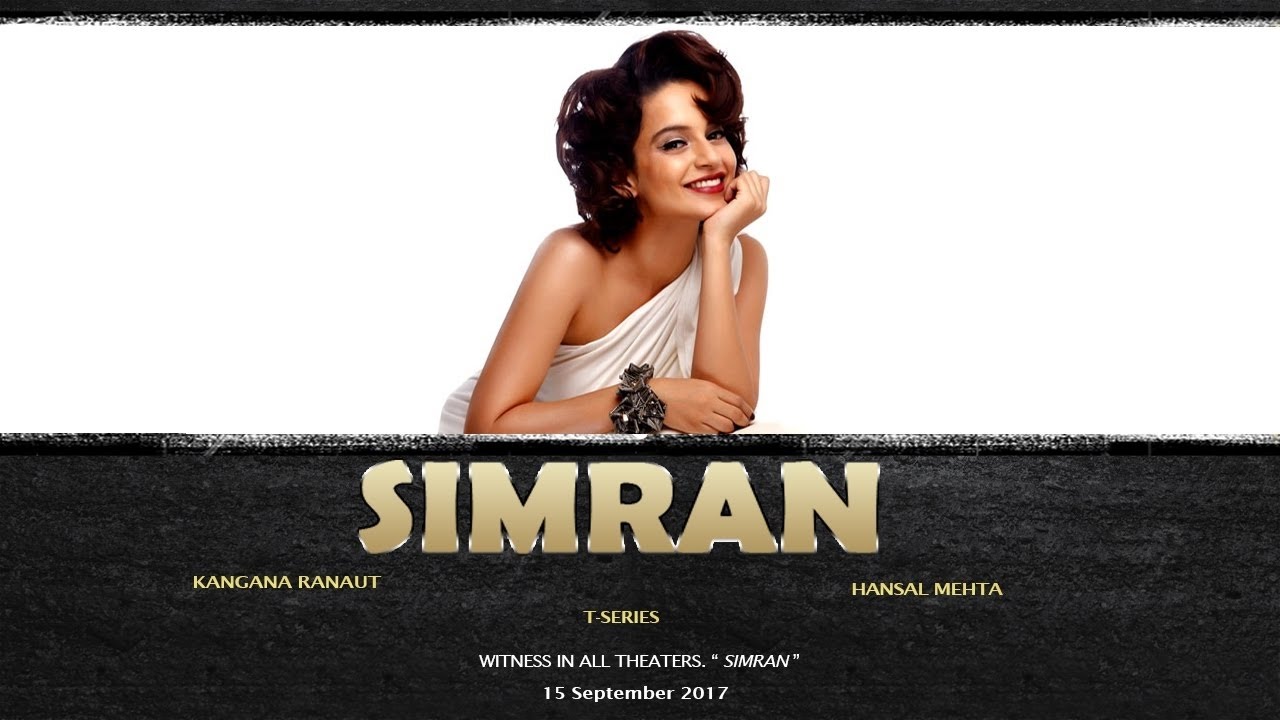 Kangana Ranaut is no doubt the undisputed ‘Queen’ of Bollywood. The Tanu Weds Manu starrer has always given a strikethrough performance whenever she has been handed the responsibility to lead a movie solo. Adding to her successful solo hits in Bollywood, the recent trailer of Kangana Ranaut’s starrer Simran was out yesterday.

The trailer gives you all the reasons to book your tickets for the movie as it is what your sore eye have been waiting to see for so long.  The trailer got a great response from fans as well as from the members of the film fraternity.

Earlier in the day, the director of the film, Simran, Mr. Hansal Mehta took to Twitter and made the official trailer of Simran Social. He captioned the trailer as; The #Simran trailer. Smiles, fun and a slice of life. #PrafulPatel‘s journey brought to life by #KanganaRanaut

Right from the beginning, this project has been a source of controversies. However, there were high expectations from Kangana to give her best shot in this film. If we go by the trailer, it is set to offer us a great time.

Simran is a story of a Gujarati divorced woman, Praful Patel who is one unique mind. The trailer must surely make you recall ‘Queen’ as you can see Kangana with that same innocent impression and poor jokes. Her character in the movie appears powerful & vivacious and after you see the trailer, you feel all infectious with her energy.

The trailer shows Kangana as a fun loving girl who is addicted to gambling and stealing. The best part is she is not at all hesitant in accepting this. The film is the story of how a girl of desires entered the world of crime.

The movie is shot exclusively in Atlanta, United States and will be released worldwide on September 15th.