November 29, 2022
6NewArticles
Home Entertainment Surprise Baby: Andy And Joanna Have A Baby After A Secret Pregnancy 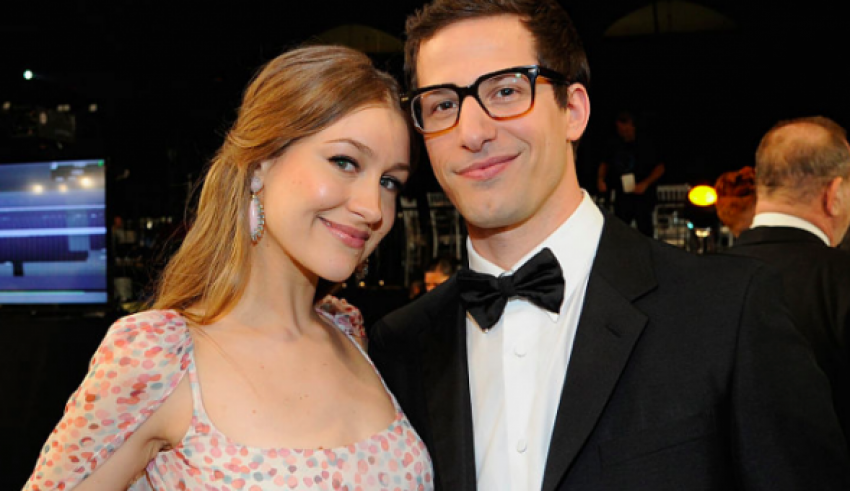 After five years of dating each other, Andy Samberg and Joanna Newsom tied the knot in 2013 at the Post Ranch Inn in Big Sur, California. After about four years, they now celebrate again with the arrival of a new member in their family. Confirmed by Samberg’s representative Jillian Roscoe, the couple had a baby girl and are very excited about it. 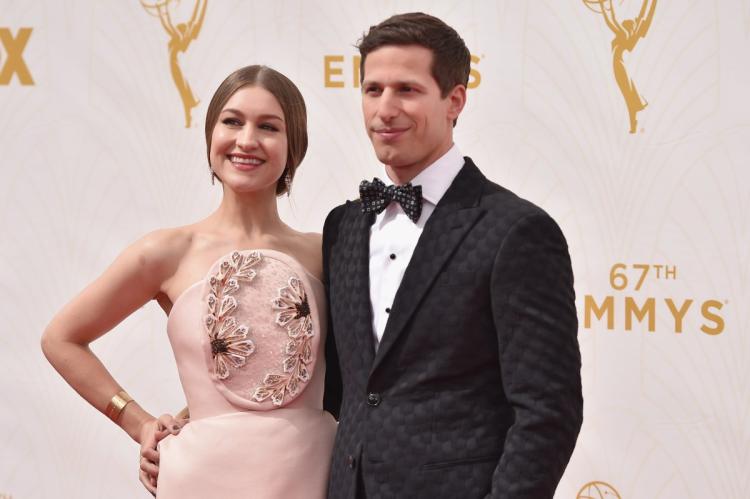 In a statement to leading news paper, Roscoe confirmed the arrival of a baby girl into the family and did not reveal anything else. The star of the show, Brooklyn Nine-Nine, hit Fox’s panel on Tuesday in Los Angeles at the Television Critics Association and was asked how he felt about his new parenthood to which he replied that it felt fantastic. Samberg’s show is entering its fifth season. The star learned one important lesson so far which he says himself is that the infants are in charge of everything but parenthood is the best still.

The couple had kept their pregnancy a secret and have not yet revealed the name or the date of birth of their child either. Samberg told reporters in a recent interview that he was a fan of his now-wife and singer-songwriter, and it feels like a dream come true for him to be married to her and listening to her play the harp all the time. Andy Samberg was a star on popular comedy show Saturday Night Live for over a decade and now plays the role of Jake Peralta on Brooklyn Nine-Nine. Joanna has released multiple studio albums and is an accomplished musician and singer. She also starred in the comedy series Portlandia and played the role of a harpist.

Andy and Joanna have been a couple for years but had never felt any rush to become parents as Andy revealed in an interview last year even though his friends Seth Meyers and Justin Timberlake had embraced their parenthood.