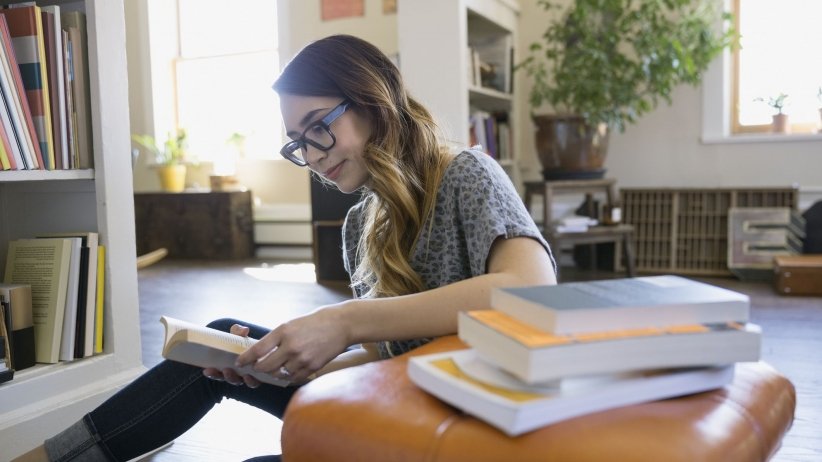 Entrepreneurship is everybody’s dream as it provides freedom from any chain of command and supervision. Here we are providing you a list of some books recommended by experts for those who want to achieve big in entrepreneurship.

1.The Lean Startup by Eric Ries 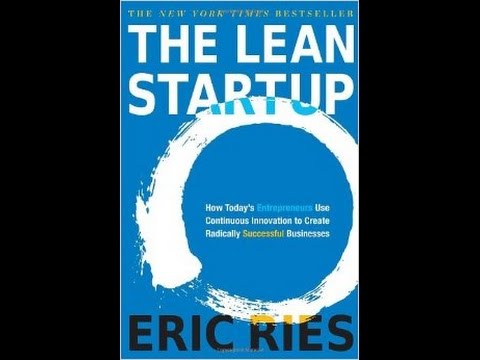 The book is a must read for those who want to become entrepreneurs or already are. Eric Ries has tried to provide the framework and practical science behind testing ideas for a new startup. All the ideas and frameworks in the book are based on principles taught by Steve Blank in the famous “Four Steps to Epiphany”.

The writer’s point of view in the book is to see every new startup idea as a science experiment that every science experiment is just testing and analyzing to find the perfect and successful solution to help someone save money and time to ensure that the idea has a fail proof demand. 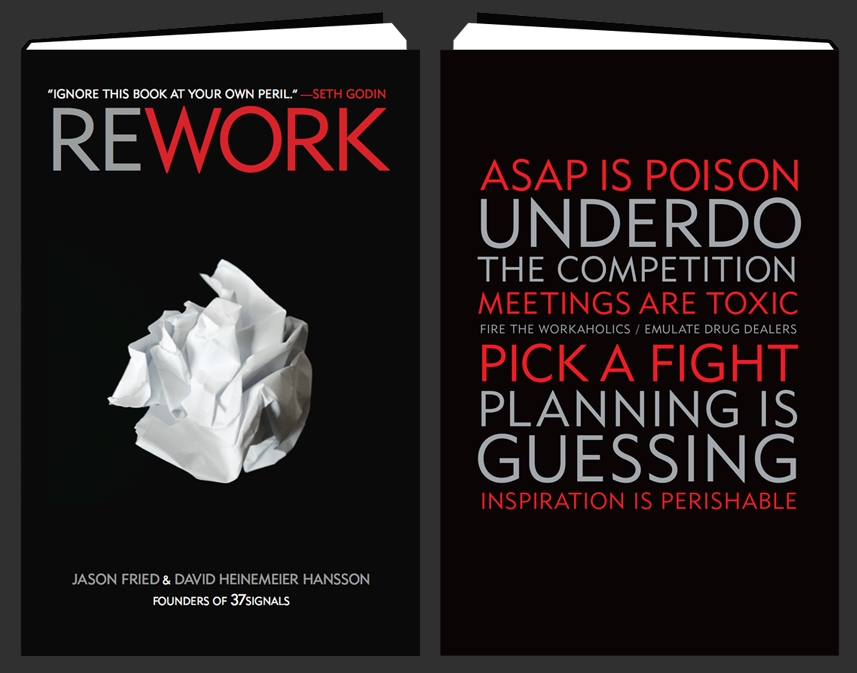 Jason Fried is a diabolical genius. According to experts, he is like a mad but very innovative scientist who likes to watch the world as anything wrong happens and analyze what made the situation wrong and what could have done by the people to prevent it from happening.

His book will help all entrepreneurs to get over the old thinking set into their minds when they were young and uplift your will to take risks and think out of the box.

3. The Tipping Point by Malcolm Gladwell 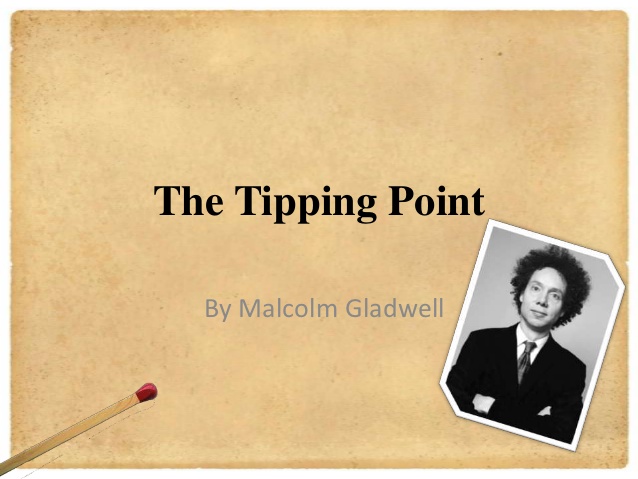 In the book, Malcolm tries to uncover the “mysterious sociological behaviors” that affects the way we live every day. Malcolm Gladwell briefs a tipping point as “the moment of critical mass, the threshold, the boiling point, “and says that “ideas and products and messages and behaviors spread like viruses too”.

Gladwell has given real-life historical examples to support his theories, beliefs and facts. He explains some reasons about why the Hush Puppies suddenly became so popular in the mid-1990s or why the crime rate declined in New York City after 1990.

Gladwell’s book encourages entrepreneurs to think and analyze every aspect of their idea which might give them success or prevent demand.

“First published in 1997, Christensen’s book suggests that successful companies can put too much emphasis on customers’ current needs, and fail to adopt new technology or business models that will meet their customers’ unstated or future needs. He argues that such companies will eventually fall behind. Christensen calls the anticipation of future needs ‘disruptive innovation,’ and gives examples involving the personal computer industry, milkshakes, and steel minimills.”

The book is a must read if paired with The Lean Startup, the first book in our list. The book gives ideas to thrive success for not just new startups but also well-established companies. The point of view of the writer is that how some historical examples have set some companies to the top or how just some small decisions destroyed them. The pair teaches us the wisdom to balance between decisions to maintain the sophisticated run.

The chasm Moore talks about in the book is the early traction everybody gets about how their idea is surely fail-proof but why the idea does not guarantee mass market success. The book breaks the early adoption cycle and shows the difference between a product’s life cycle.

These were some of the great books for entrepreneurs to read. We hope you liked the article.