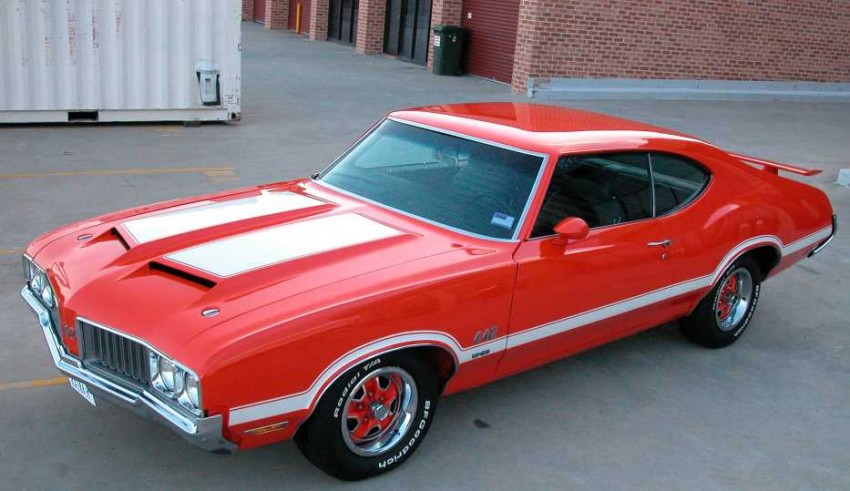 The late 1960s and early 1970s are considered as muscle car era. This era is a completely new generation of vehicles that most auto enthusiasts enjoyed thoroughly. It was about fast cars with high performance and bright colors. For instance “Rally Red” for Chevrolet’s fleet for 1968 and Vitamin C orange for Plymouth in 1969. These cars are quite popular among the young drivers of that era. With high-speed chases, muscle cars have been seen in many movies.

These are high-performance vehicles that can go from 0-60 miles per hour in a few seconds. Muscle cars are not only sleek, powerful, and attractive, but these were also suitable for informal/formal drag racing and were affordable. You can get an overview of these cars on a website like Henry Life that defines a wide assortment of muscle cars of the era. In this post, we are going to read about some amazing muscle cars, their features, and their evaluation. So, let’s get started.

This red color car was among the most sought after cars in the 1970s. It was introduced in 1964-1974 and has a gas engine. This car was raced by Chrysler France till 1973 and has a top speed of 117mph. It features a horsepower of 425hp@ 5,000 rpm and an engine of 426 ccs in Chrysler street Hemi, hemispherical OHV V-8. Till the 90s, it was the fastest stock muscle car available.

Another in the list is 1966 Corvette 427 produced between 1963-1967. The perfect combination of class, style, and luxury, this two-seater, the convertible car was an unbeatable muscle car of its time. The top speed of the car was 140 mph and it can cover 0-60mph in just 4.8 seconds. With a gas engine, this vintage beast offers a lot more, both in its exterior and interior.

This was the third best selling car in the ’90s and well-known for its power and sleek design. Its production was between 1968 to 1980 and had a top speed of 150 mph. It enjoys a horsepower of 335 hp and comes with many amazing features, which makes it one of the excellent muscle cars of its time.

As the name suggests, this car was shaped like a cobra. The cost of this “super snake” cobra car was whopping $5.5 million in 2017 in an auction by the Barrett-Jackson Collection Car. It had a gas engine, a top speed of 198 mph, and 4.2 second time of 0-60 mph. It was also featured in a popular film Dr. No. (1962), which was the first film of James Bond.

The Evaluation of Muscle Cars was for the drivers of the 1960s to 70s. Today, also there are many such cars available that make a style statement when they run on the road.