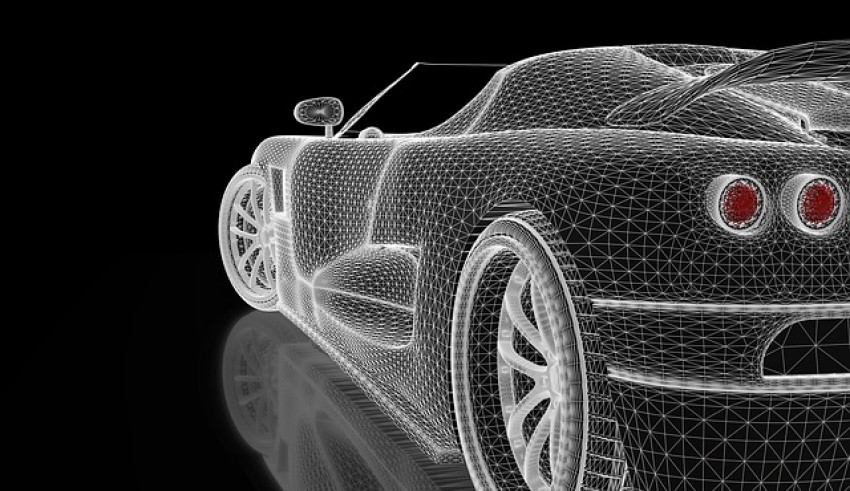 The development of technology in cars is reaching levels that we could not imagine a few years ago. These advances have caused our vehicles to improve a lot in safety and conditioning, but they will definitely go further.

Artificial intelligence has broken into the automotive industry and manufacturers are using it in different ways to get ahead of the future.

From autonomous driving to the Internet of Things, their designs and constructions, the cars of the immediate future will come close to the dreamy ones we often see in sci-fi movies. Here, we give you the state of the current and future integration of artificial intelligence in cars.

Autonomous Driving: The First Advances of AI in Cars are Already Visible

Today, efforts are concentrated on training the vehicle to act as a human driver and to handle various real-life circumstances. Through techniques such as sensor fusion and continuous deep learning, the car could “perceive” all the activities that occur around it, says the ORTEC Big Data portal.

The process for the development of the most AI-incorporated concept, the autonomous (self-driving) car, takes time to be produced. This concept (of a car without a driver) dates back to the 1970s, but it was nothing more than imagination until recently.

Through the collection of data and constant tests with prototypes, companies are working on routine models so as to perfect autonomously-operated cars. The ultimate goal is to get the car to perform on its own, but progress is already being made as of 2019.

Through the cameras, the first prototypes are already beginning to ‘learn’ to maintain the distances with respect to the other cars that are next to them. This is already important progress, since, although the car does not rely on itself, it can help the driver to avoid accidents caused by some oversight.

However, one major challenge in autonomous vehicles would be in its thermal system. Heating and cooling systems in these cars would need frequent changing, warns Michael Robinet, the managing director of the automotive advisory services at IHS Markit. This he said is due to the fact that computers driving cars would need considerable cooling. This means suppliers such as Rigid, the manufacturers of the smallest AC compressors, will have to step up their production and supply system.

In addition to driving, where significant improvements are taking place is in the user’s experience. Collecting data from the routines, the vehicle can be adapted to adjust the temperature of the heating, the height of the seat or the steering wheel. In this way, it facilitates the driver’s comfort and helps him to drive more comfortably.

Other AI trends in cars

The Internet of Things (IoT) is another technology that will be strengthened in the industry over the next few years. Some recently created models have smart sensors and connectivity applications built into their systems.

Among the benefits of the IoT, there would be the ability to automatically update the car’s control software, allowing the addition of new functions, according to Business Insider.

Artificial intelligence is not only destined to be made “ready” for the car, but brands are also using it to optimize the processes around the production of their vehicles.

Along with Big Data, AI is used to design and build cars today and to put tomorrow’s models into practice, says Forbes.

In some cases, even this technology reaches the engineering, sales and customer service processes.

What is to come

Related to the autonomous driving concept, other artificial intelligence technologies in vehicles include the so-called computer vision. The vision technology is expected to be delivered in cars in the nearest future as soon as the autonomous driving concept is consolidated. It is a more advanced form of image recognition that interprets information similar to the brain. In the nearest future, the machine or computer vision technology will help avert accidents caused by human errors.

The main objective of artificial intelligence is the so-called deep learning, the total autonomy of the car. However, the mastery of emotions, vital in decisions of danger when we get behind the wheel, is inimitable. In addition, it is impossible for a device to store all situations that may occur, so it is difficult to create a pattern for this type of case.

The current technological advances in the area of artificial intelligence in cars focus on enabling the vehicle to respond as a human driver in the face of various circumstances. However, between now and the next four years (if not the next decade), we will wait to see how automobile manufacturing companies will face the technological and ethical dilemmas (that human life depends on a machine) and achieve a transcendental milestone in the history of transport.