January 24, 2022
6NewArticles
Home Peppy No ‘Ifs And Buts” – Our Concept Should Be Very Clear 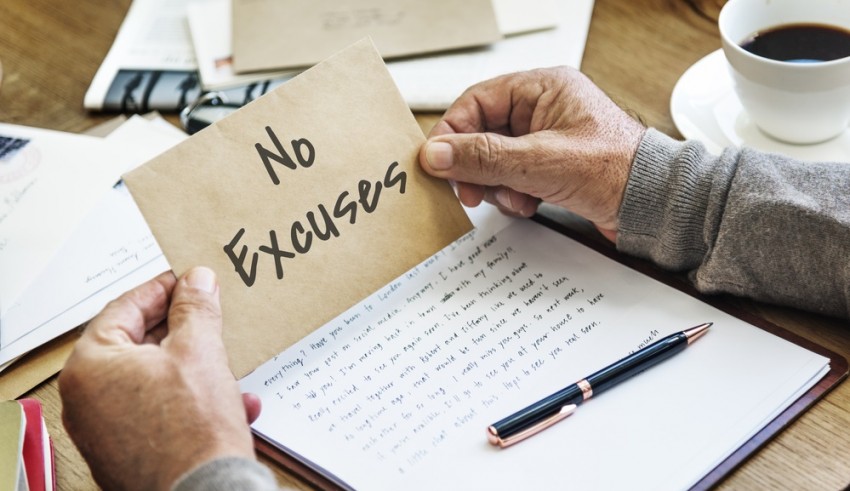 I don’t want any excuse, ifs or buts; you would better be the tomorrow.  Such expresses are normally in our day to day life and by our seniors in the official capacity. These are used to stand for the conditions when we expect no reservations, restrictions or excuses. Perhaps you may know, It is said that earliest phrase to appear ifs and ands in the 1600s.

Each one is so clear in his own ideas and passes such orders even to your child to stop the arguing with you when you want them to do something.

Gillian Flynn right said that  “If ifs and buts were candies and nuts we’d all have a very Merry Christmas and would never go hungry, I heard my aunt Diane boom in my head. Those words had been the bane of my childhood, a constant reminder that nothing turned out right, not just for me but for anyone, and that’s why someone had invented a saying like that. So we’d all know that we’d never have what we needed.”

In fact, life is short – may be long if nothing specific happens in your life – anything could happen at any time and it usually does, so there is no point in sitting around thinking about all the ifs and buts.

There is no question of ifs and buts in a battle as that has to be won for which your determination and clarity in your concept about the plans to fight with latest technology strategy.  Otherwise, you will only regret the chances you did not take, the relationship you were afraid to have and the decisions you waited too long to make.

Ifs and buts also put a limit to your enjoyment of life.  It is one thing to show a man that he is in error and another to put him in possession of truth. If someone is serious about being a part of your life, they will make a serious effort to be in it but no ifs and buts or no maybes.

Even while expressing the beauty, simply say, you are beautiful with no ifs and buts. No doubt, someone’s opinion can’t become a reality for you but clarity in concept can compel you to accept.

So far as concept is concerned, it should be living a patriotism which begins from one’s own home and further develops into the love for one’s own country and fellow people.  But at the same time, the wrong concept misleads the understanding; a wrong deed degrades the whole man and may eventually demolish the structure of the human ego.

I recollect an incident of the 1980s when I joined my new assignment.  A beautiful lady sitting in front my small cabin naturally became an eye-catching as and when the door was opened. But on the very third day, she asked me – As to why you see towards me frequently? Since my concept was very clear and there were no ifs and buts as I too was smart in those days even now with proud of grew hair, I said, “You are beautiful and eye-catching but do tell me – As to how you come to know? – to this, she felt ashamed and have no reply. Unfortunately, there was no complaint as she was shifted to some other branch.

Frankly speaking, there should be no ifs and buts in life and if they exist in life then we are living in coincidence. Our concept – idea, notion, conception, abstraction or conceptualization should be very clear so that we may not be required to use any ifs and buts.