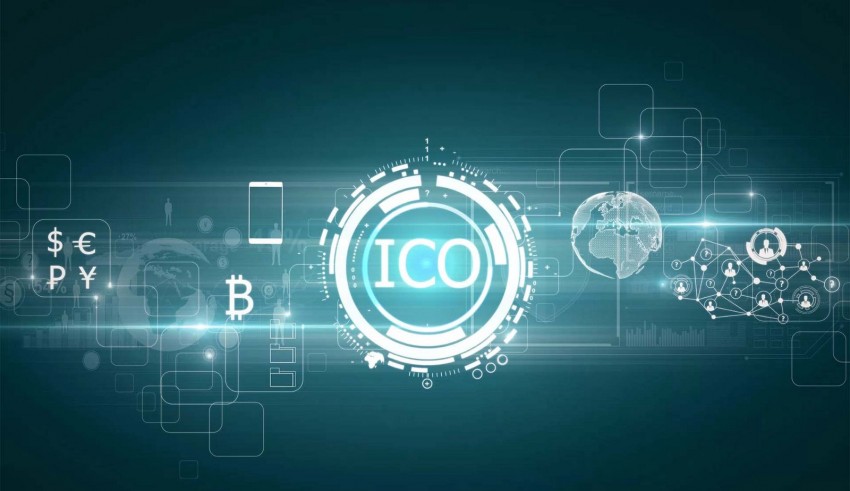 What is ICO cryptocurrency:

In the beginning, a company wanting to raise money through an ICO creates a plan on a whitepaper which includes statements like what the project is about, what need or needs would the project fulfill completion, how much money is needed to undertake the venture, how much of the tokens the pioneers of the project will keep for themselves, what type of money is accepted, and how long the ICO campaign will run for.

During the course of the campaign, enthusiasts and supporters of the firm’s initiative buy some of the distributed crypto coins with fiat or virtual currency. These coins are referred to as tokens and are similar to the shares of a company sold to investors in an Initial Public Offering (IPO) transaction.

However, if the money raised does not meet the minimum funds required by the firm, the money is returned to the backers and the ICO is deemed to have been unsuccessful. If the funds’ requirements are met within the specified time-frame, the money raised is either used to initiate the new scheme or complete it.

Early investors in the operations usually are motivated to buy the token coins in the hope that the plan becomes successful and after the launch, it could translate to a higher crypto coin value than the one at which they purchased before the project was initiated.

An example of a successful ICO project that was profitable to early investors is the smart contracts platform called Ethereum which has Ethers as its coin tokens. In 2014, the Ethereum project was announced and its ICO raised $18 million in Bitcoins or $0.40 per Ether. The project went live in 2015 and in 2016 had an ether value that went up as high as $14 with a market capitalization of over $1 billion.

Mastercoin, now known as Omni Layer, was the first to hold an ICO. In 2012, J.R. Willet, the creator of Mastercoin, published an influential whitepaper suggesting the blockchain could serve as the foundation for other applications, currencies and “smart contracts.” (He tells the story well.)

To fund the development of his project, Willet promised to give 100 Mastercoins to anyone who sent him a bitcoin during the month of August 2013. It worked. In the end, Willet received roughly 5,000 bitcoins — valued at approximately $500,000 at the time and more than $50 million today — and released about 500,000 Mastercoins. But, more significantly, he validated a new financing template for a succession of coins that would follow.

In 2013, Jackson Palmer created Dogecoin — the name is a reference to a meme involving an internet-famous Shiba Inu — in an effort to highlight the excesses of the burgeoning cryptocurrency craze. It didn’t work out the way Palmer planned: Today, Dogecoin has a market cap of more than half a billion dollars.

Since then, amid the explosion of ICOs — with more than 100 in 2017 alone — there has emerged a comical arms race of sorts, featuring increasingly absurd coin offerings with stridently satirical names.

There’s Useless Ethereum Token — tagline: “Seriously, don’t buy these tokens” — and the religiously oriented Order of Ethereum, which accepts donations of Ether tokens as atonement for sins or to purchase a station as “saynt,” “prophyt,” or “savyor.” The group’s ICO has raised just nearly $62 to date.

In September 2017, social network Kik raised nearly $100 million through an ICO on the Ethereum platform. And in January of this year, Kodak — yes, Kodak — announced its own cryptocurrency and a blockchain service designed to help compensate photographers for unlicensed uses of their photos.

Given that the company’s stock price doubled after the announcement, we’re certain to see more ICOs — not only from crypto startups but big companies trying to act cool or put a modern veneer on an antiquated brand.

The Initial Coin Offerings are quite similar to the Initial Public Offerings and crowdfunding. A stake of the startup company is sold to raise money for the entity’s operations during an ICO operation, just like an IPO. The key difference remains that while IPOs deal with investors, ICOs deal with supporters that are keen to invest in a new project, like a crowdfunding event.

The ICOs differ from crowdfunding in that the backers of the former are motivated by a prospective return on their investments, while funds raised in a crowdfunding campaign are basically donations. Because of such reasons, ICOs are referred to as crowd sales.

Although there are successful ICO transactions on record, and ICOs are poised to be disruptive innovative tools in the digital era, investors are cautioned to be wary as some ICO or crowd sales campaigns are actually fraudulent.

Because these fund-raising operatives are not regulated by financial authorities such as the Securities Exchange Commission (SEC), funds that are lost due to fraudulent initiatives may never be recovered. It is because of such fraudulent campaigns that the reputations of ICOs are tarnished in some regions of the world.

In early September 2017, the People’s Bank of China officially banned ICOs, citing it as disruptive to economic and financial stability. The central bank said tokens cannot be used as currency on the market and banks cannot offer services relating to ICOs. As a result, both bitcoin and Ethereum tumbled, and it was viewed as a sign that regulations of cryptocurrencies are coming.

The ban also penalizes offerings already completed. As with any investment — particularly one in a nascent, evolving and unregulated marketplace –, due diligence and extreme caution should be exercised when considering participation in any ICO or purchase of cryptocurrency. Do your research, HOLD and caveat emptor.