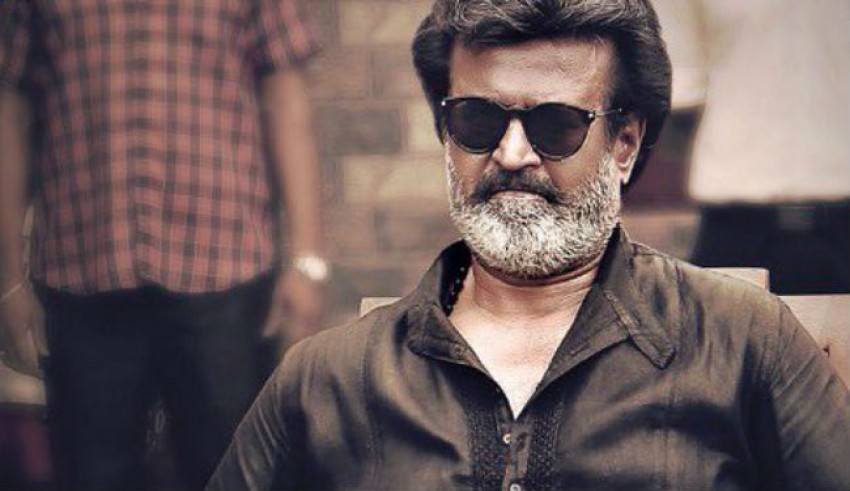 Rajnikanth, God of South India, is back with his another deadly gangster look in Kaala. Yesterday the teaser of the movie was out and twitter is flooding with their favorite star praises.

The face-off of Rajnikanth and Nana Patekar has made people hooked to the trailer and loved the Bollywood and Tollywood merger.The film is releasing on 27th April 2018 and sure to be a big blockbuster.

Here are some of the best tweets:

Get ready, the deadly gangster is back in action. #KaalaTeaser from March 1 pic.twitter.com/x5sOg2idcR

Impressive, magnificent, appealing & path-breaking #KaalaTeaser is going to create a storm for sure.#Rajinikanth is the real show stealer & the way he walks, sits, acts & speaks is going to be a huge rage.

I think we are going to witness what ever we missed in kabali.. awestruck 😎 #KaalaTeaser pic.twitter.com/nZ0drRneuO

Coal mines as a backdrop is also an interesting avenue to narrate stories! #KaalaTeaser pic.twitter.com/5oD9n1ylzH

Quite a task to control the ambience and set a uniform temperature! #Murali mass #KaalaTeaser pic.twitter.com/eVv51iA5rb

Special version of #KaalaTeaser for my mental army 😘

When your mom asks you to take a shower…#Kaalateaser pic.twitter.com/inQ1QqYnFJ