February 05, 2023
6NewArticles
Home Business Zuckerberg Asks Gates What Advice They Would Give To Younger Self 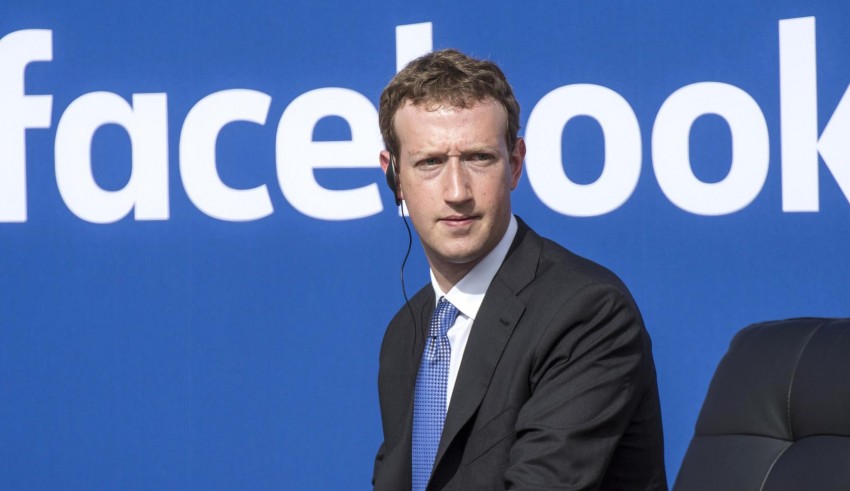 On Tuesday, Bill and Melinda Gates participated in an interview at Hunter College in New York City, where they fielded questions about their philanthropy, career, and marriage from audience members and Facebook Live. Toward the end of the event, the Gates’ received a question from a fellow entrepreneur who also runs also runs a huge philanthropic foundation: Mark Zuckerberg. The event was moderated by Broadway composer Lin-Manuel Miranda. Zuckerberg asked via Facebook Live, “If you could go back and give your younger self one piece of advice, what would it be? Asking for a friend.”

Bill Gates replied that he realizes that there is no one way to be intelligent. Rather, according to Gates, to be successful, one needs to have a wide variety of talents in various fields. “I was so naive about different skill sets. I thought if somebody had a high IQ, they could be good at everything. And that idea that you had to blend different skills together, that still surprises me,” he said. “This notion that there was just this simple idea of smartness, and it could solve everything — I wish I had known better than to think that.”

Melinda Gates, on the other hand, replied that she wished that if she could, she would have told her younger self to trust her own gut more than anything else. “I think I would say, ‘trust yourself.’ You probably know more than you think you do. And I would sometimes get very impatient with myself,” she said. “And the other thing I would say is: ‘trust that you can learn anything.’ One of the fun things about hanging around my husband in a work setting and at home is that he reminds me all the time, ‘you can learn any field you want to learn.’ Just because I didn’t learn biology in high school, I can learn it now. That’s a really encouraging thing.”