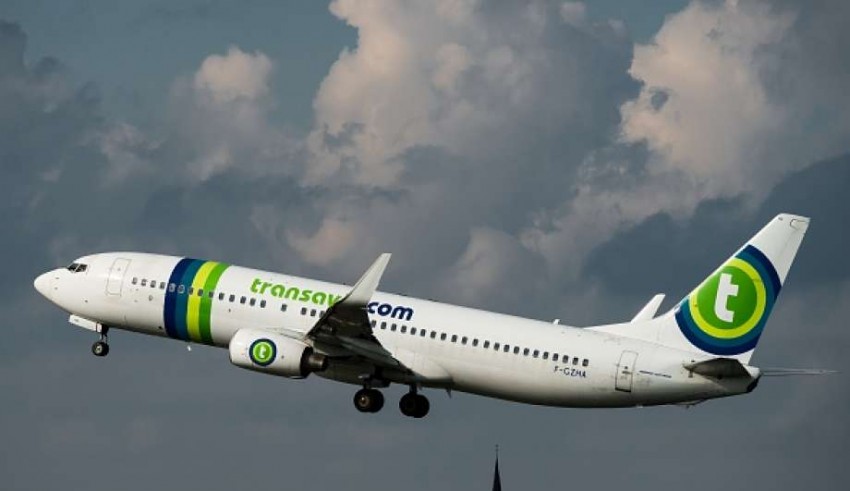 It may sound hilarious and quite impossible at first but the scenario is quite real and happened just a few days ago. A pilot had to make an emergency landing after fight broke out over a passenger who refused to stop farting. Two Dutchmen sitting next to the gassy passenger allegedly asked the man to stop, but he continued to break wind on a Transavia Airlines flight from Dubai to Amsterdam Schiphol. The flight crew reportedly refused to help with the situation and a fight between the men started, causing the pilot to make an emergency landing at the airport in Vienna.

The two men started raising concerns when he went on passing some bad air into the enclosed area. The repeated gas attacks didn’t stop and this went on to disgust the fellow passengers who reportedly complained to the airline crew. The crew didn’t take to the matter seriously and instead accused the two men of aggressive behavior. When this got unnoticed, a fight broke out on the plane due to which the pilots had to make an emergency landing in Vienna.

Once the flight landed, police boarded the aircraft and removed two sisters and two men after the pilot made a report about “passengers on the rampage.” The women taken out by police are now taking the airline to court after claiming they did nothing wrong to be removed from the flight. Nora Lacchab, a 25-year-old law student who was one of the sisters involved, told De Telegraaf the removal was “humiliating.” “We had no idea who these boys were, we just had the bad luck to be in the same row and we didn’t do anything. All I will say is that the crew were really provocative and stirred things up,” Lacchab said.

All four passengers were released and were not arrested because they didn’t break any Austrian laws. However, all four involved have been banned from Transavia Airlines. Transavia Airlines released a statement saying when passengers present flight crew with a risk, they intervene and are trained to do so. “They know very well where the boundaries are. Transavia is therefore square behind the cabin crew and the pilots,” the airlines said.