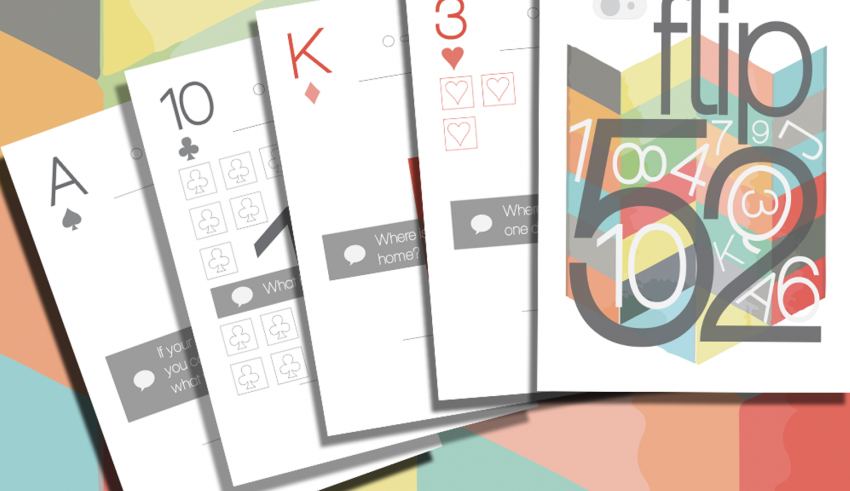 Much has been said about life. Once Amrita Pritam said in one of her poems, it is like water in a cracked pot – Ve Mein Tidke Ghare Da Pani. One painter has described it as a painting of watercolors only which will vanish with the passage of time. While someone has said, it is a like water bubble, which too will be no more when the air in it goes out.  Even the life has been compared with the two sides of the coin.

Nothing is pre-destined. It is only the biological process which gives birth to human-being who has developed wisdom through the process of evolution of thousands of years. Now after centuries of its existence, it has made the planet earth a place to live but certain forces have made it hell.

Now the man has started comparing the purpose of its life with the existence of various things around him or the object invented by him to make a better living place.  Sometimes he compares himself with the other persons, who are living below to his expectations and sometimes who are living in the upper standard.

In fact, in all this process, he seems to be puzzled when he compares the life with a deck of 52 cards with a joker. Is it a life of 52 days, months or years? Or one can add joker to these days, months and years a number of times to live a long life.

Whatever may be logic in comparing the life with any object on this planet earth, life is not a matter of holding good playing cards but of playing the hand well.  Holding anything is not an issue but using it is more important.

But one thing is certain if you are going to building something in the air, it is always better to build castles than houses of cards which could fall down just with the slightest touch of the finger.

Life has also been taken like shuffling a deck of cards.  We should go on shuffling our thoughts like the Card’s Magician who goes on for the presentation of best magic, for its training, till such time you become perfect in it.

Since the cards are also used for gambling in the clubs that does not mean that we should put our life risk by making any deals without caring its pros and cons in the reaming life. But Mark Zupan has rightly said that life is too short not to laugh at yourself and the cards you are dealt.

Frankly speaking, we should not have regrets in life. It would be better if we plan our life with 52 best plans to live a happy and prosperous life and go on enjoying them one by one as per your requirement, there is no reason that you will not succeed in life.

Each person like a player must accept each card life deals in his hands and decide to play the same in order to win the game of life, by doing good deeds, helping the needy, to your capacity and ability, to be a contented man as the contentment is always a self-generation.  If you play cards rightly, right things are going to happen in the long run but in the short run, it is anybody’s guess.