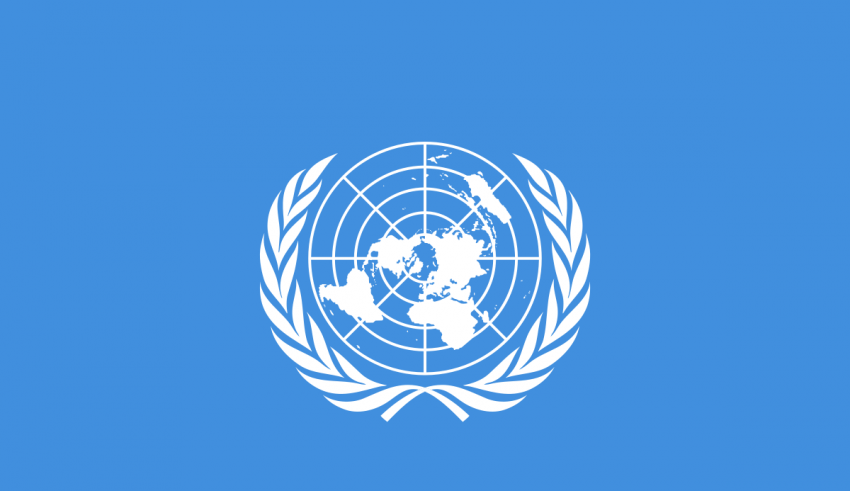 The United Nations is helping Indian women turn into entrepreneurs and is enabling them to tap into the International trade opportunities through small and medium enterprises. The United Nations says that its project, “She Trades”, has managed to connect one million women entrepreneurs in the last couple of years. The UN aims to empower three million women around the world before 2020, of whom three lakh women will be from India. Officials say there’s been an amazing response from Indian women. In June this year, a delegation of women entrepreneurs from India will explore international trade opportunities at a meet in Liverpool, UK, facilitated by the International Trade Center.

Arancha Gonzalez, United Nations Assistant Secretary General and Executive Director, International Trade Center, who is working with the Commerce Ministry and trade bodies says, “One billion women are disconnected from the markets. They can contribute to the domestic growth. If we get the one billion women to work they are going to create an economy that in size would be US and China put together. We will be able to eradicate extreme poverty.”

According to the mission report, nearly 120 countries discriminate the participation of women in the economy of the countries and there is no concept of an equal pay for men and women working at the same position in the same job. The report goes on to say that there is no access to credits to women which would allow them to grow beyond the micro sectors. The mission aims to remove all these discrepancies in the various challenges that women face in these countries. Indian entrepreneurs, the International Trade Center says, have a great opportunity in e-commerce, digital economy and services sector. There’s tremendous scope for export, investment and trade opportunities particularly in countries like East Africa with a rising middle class population.