May 18, 2022
6NewArticles
Home Business Jio’s Rs 49 Per Month Plan And What It Means For Other Companies 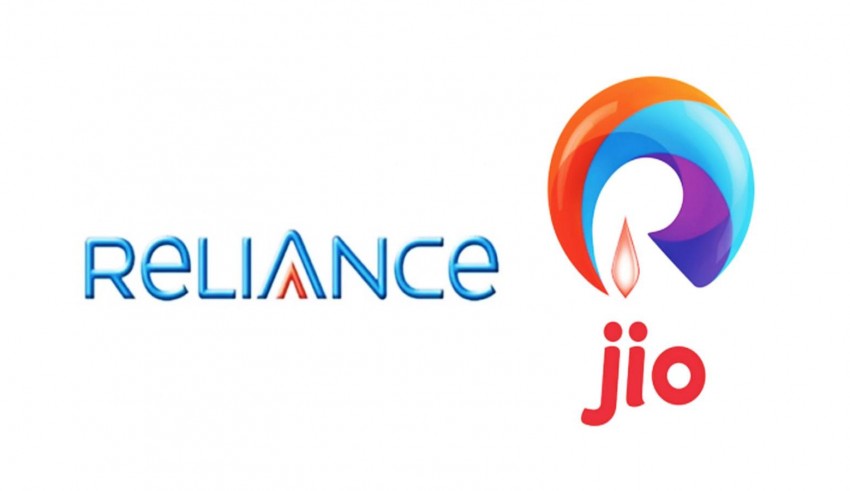 Reliance Jio offered a new Rs 49 per month plan for its JioPhone users and it could force the top three telecom operators in the country, Bharti Airtel, Vodafone India, and Idea Cellular, to switch off their 2G legacy networks and shift to more cost-efficient VoLTE-based 4G networks to protect their rapidly falling average revenue per user (ARPU). The new plan from Reliance Jio is the lowest in the sector which offers free voice for life and 1 GB of internet data at 4G speeds for a 28-day validity period. This plan is likely to attract the currently low-end 2G users, who have been hesitant to switch over to 4G because of the high prices of 4G plans.

Brokerage JP Morgan said the offer “would draw 2G voice subscribers” away from Airtel, Vodafone and Idea as “Jio’s feature phone pricing is as much as 30-50 per cent cheaper than incumbents’ rates”. This is expected to cause more financial pain to incumbents as it comes on the heels of Jio’s equally aggressive Rs 98 per month 4G entry-level price plan that is already estimated to shave off ARPU, a critical performance metric, of incumbent telcos by up to a third in the coming quarters. The 2G feature phone user segment, the US brokerage said, constitutes a whopping 70 per cent of India’s billion-plus mobile user base garnering as much as 50 per cent of sector revenues.

According to data collated by the telecom regulator, the ARPU of prepaid users is Rs 70, of which the voice ARPU of feature phone users is in the Rs 50-60 range. Brokerage Motilal Oswal said “the latest JioPhone price plan would be at nearly 10 per cent discount to the average feature phone subscriber ARPU”. Kotak Securities said Jio’s latest pricing moves targeting millions of 2G feature phone customers of incumbent carriers would further damage the latter’s already weak financials, forcing them to take tough calls like shutting down their 2G and 3G networks ahead of current plans and rolling out VoLTE-based 4G networks on a war footing.