May 17, 2022
6NewArticles
Home Lifestyle Health Kota May Not Be The Safest Place For Your Child To Study 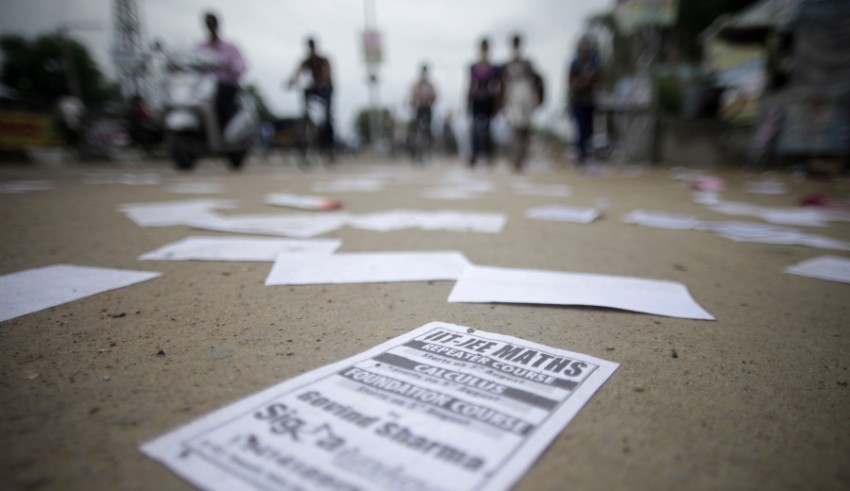 Everyone is hyped up about sending their kid to the best acclaimed place for coaching centers in the country. But Kota in Rajasthan may not be the best place for your child to study. Self-harm, substance abuse, bullying, sexual experimentation and the possibility of pregnancy, sleep-related issues, loneliness, weight loss, acidity and anxiety are common among students in Kota. Many children hopeful to clear the entrance exams make their way to Kota but end up getting stressed and turning to substance abuse and student suicides.

A report by the Tata Institute of Social Sciences, submitted recently to the Kota district administration which had commissioned a study to find out reasons for student suicides, has a crucial suggestion for parents who aspire to send their children there: “Do an initial recce, if possible, to understand the atmosphere of Kota, to decide if it is right for your children. Kota is not the best place for all children; some find it difficult to adjust to living away from home.” The study has also suggested ways to ease academic stress. Class sizes in coaching academies could be cut to a fifth. Advertisements on exam results could reveal the truth instead of throwing up fantastic numbers. Recreational activities such as music and dance could be woven into the rigorous competitive exam preparation timetable, and batches may no longer be segregated based on academic performance.

Between 2013 and May 2017, 58 student suicides were reported at coaching centers in the district, show police records, which however give no information on attempted suicides. In fact, between 2011 and 2014, suicides in Kota due to failure in exams made up the highest percentage of such deaths among 88 Indian cities considered for the study. Many students reported sleep-related problems, of not being able to wake up or falling asleep or staying asleep. Problems of constantly feeling tired were mentioned, as were those related to eating and food and loss of appetite and weight. While digestion trouble figured on the list of issues, around a third of the female students spoke of problems with their menstrual period, the report stated.