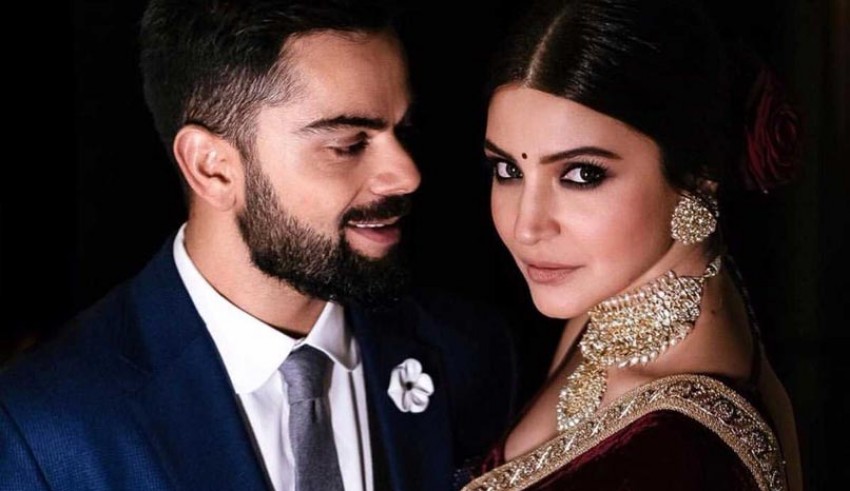 A brand new controversy has been sparked up by an MLA from BJP who said that the Indian cricket skipper Virat Kohli and Bollywood Diva Anushka Sharma are not patriots because they chose Italy as their marriage destination. “Virat has earned money and fame in India and he went to Italy to get married. Bhagwan Ram got married on this land, Bhagwan Krishna got married on this land and this man went to Italy to get married. He cannot be a rashtra bhakt [patriot],” said Panna Lal Shakya, BJP MLA from Guna, Madhya Pradesh. He also said that both Virat and Anushka cannot be an inspiration for Indians as being an inspiration requires one to be loyal to their country.

The couple got married in a beautiful but private ceremony in Tuscany, Italy on December 11, 2017. The only ones who were invited to the ceremony were the bride’s and groom’s families and close friends. The media exploded with congratulations just like the couple’s fans, the moment that the news of their wedding hit the mainstream media. Fans took to social media as well to congratulate the two and also shared and reshared the pictures from their wedding.

For those who felt like they should have been on the guest list, Virat Kohli and Anushka Sharma are going to be hosting two grand parties in India. The first one will be the wedding reception that will take place in New Delhi on December 21 and the other will be just a grand gala affair for the bigwigs of Bollywood and Indian Cricketers, taking place in Mumbai on December 26. Panna Lal Shakya took a jibe at former Indian National Congress President Sonia Gandhi as well, saying that bar dancers from Italy are coming to India and making billions while Virat Kohli and Anushka Sharma are taking India’s wealth out of the country.