May 17, 2022
6NewArticles
Home Politics John Carman Made Sexist Joke And Loses Office To A Woman 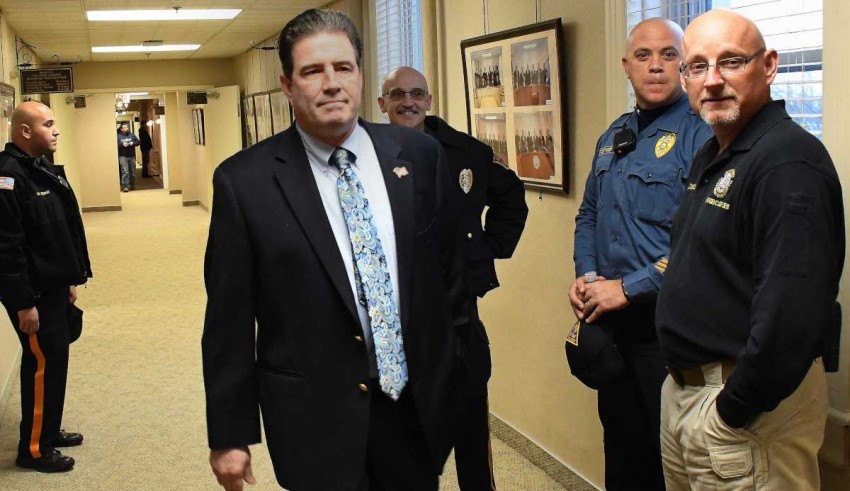 John Carman, a member of the Atlantic County Board of Chosen Freeholders, a county legislative body in the state of New Jersey, made a sexist joke by posting a meme on his Facebook page in January, making fun of the Women’s March. The meme asked if the women’s protest will be over in time for them to cook dinner. This angered many women all over the county. Dozens of women gathered at the January meeting of the Freeholders to confront Carman. One of the women brought a box of macaroni and cheese and asked him to cook his own dinner.

John Carman refused to apologize for his comment saying that he too was surrounded by women, from his family, friend circle, and colleagues, who are strong enough to not get offended by his statement. He excused his behaviour saying that when those women could be sure of themselves and not get offended by the joke, why couldn’t the others. Attending the meeting was a woman by the name of Ashley Bennett. She worked as a psychiatric emergency screener and had never held office until Tuesday. She left the meeting, disappointed with John Carman’s attitude, saying that even though he had a lot of time to listen to the complaints of the people, all he did was make excuses for his behavior.

That was the day that Ashley Bennett decided to run for John Carman’s seat on the board to bring about a change. People were also angry with John Carman as he sported a patch depicting the state of New Jersey partially covered by a confederate flag in a photograph. She became a part of the wave of the many women who decided to run for offices after the 2016 elections for the Presidency. On Tuesday, she emerged victorious over John Carman. Bennett said after her victory that she felt grateful to be able to serve her community.