May 17, 2022
6NewArticles
Home Peppy Social Media Flooded With Memes After A Twitter Post Claims Aurangzeb Has Built Many Jain Mandirs 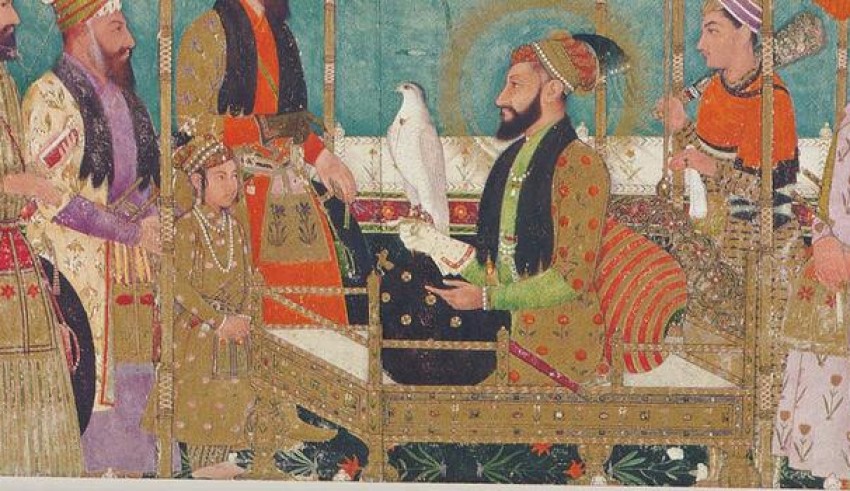 Aurangzeb supervising construction of Jain Temple at Chandni Chowk (1708, colorised) as reported by an next gen eminent historian. pic.twitter.com/B3Cchdtouv

When you died but realized that you forgot to allocate land to Jains. pic.twitter.com/y1LkNifFOx

Aurangzeb giving Registry Papers of Land in Chandni Chowk to Jains before dying in 1707. pic.twitter.com/ev6OgoeoFh

Aurangzeb was a feminist. Whenever he used to go to bath, he took all his wives so that none of them felt left alone. Such a liberal!!! pic.twitter.com/LL67M5H3KI

Aurangzeb was so secular that he always organized Satya Narayan katha before demolishing a temple.

Aurangzeb was the first person to introduce Jain Biryani.

Aurangzeb about to launch a furious attack on Khilji after later put is his lustful eyes over Padmavati. (4th battle of Panipat, NY, 2004) pic.twitter.com/sRAlNySN9U

State of Aurangzeb after seeing so much Obsession over him on Twitter. pic.twitter.com/JmNj5L8R5W

Jain Aurangzeb with the white cloth on his mouth. pic.twitter.com/42qIqKB21V

Aurangzeb, Tipu Sultan and Shahjahan launching an attack on Mohammad Ghouri after being told that Ghouri has attacked Somnath Temple (1727). pic.twitter.com/9VjweBIYVV