August 17, 2022
6NewArticles
Home Entertainment Bollywood After Kangana, Now these Memes are for Hrithik 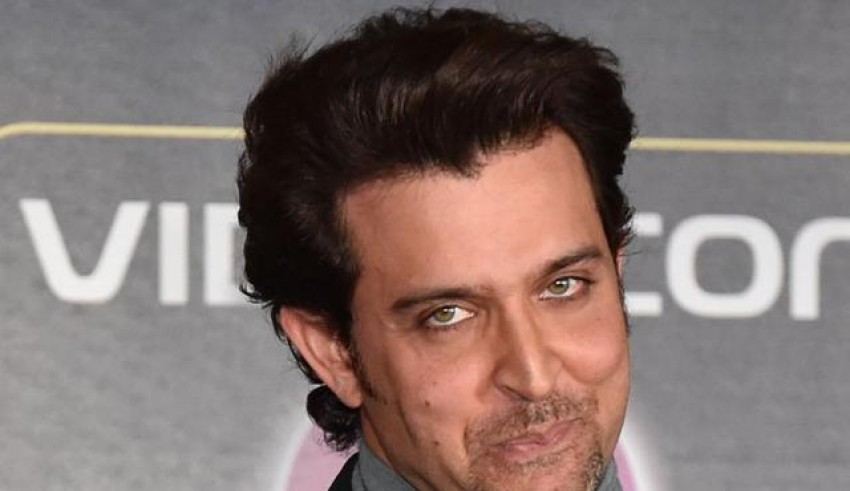 The scene from Kaabil is now a viral meme on social media.

*Indians at food stalls in a party* pic.twitter.com/2zWVX7AzOy

Twitter app after me keeping my phone away for more than 5 mins pic.twitter.com/JNbt6Ch10F

* Me to the theatre guy standing at the exit door while watching Judwaa 2* pic.twitter.com/6BMVZTJEiV

When you badly want to pee but someone is already in bathroom pic.twitter.com/AJilFrWkZf