May 18, 2022
6NewArticles
Home Entertainment Bollywood How To Celebrate A Green Diwali This Year 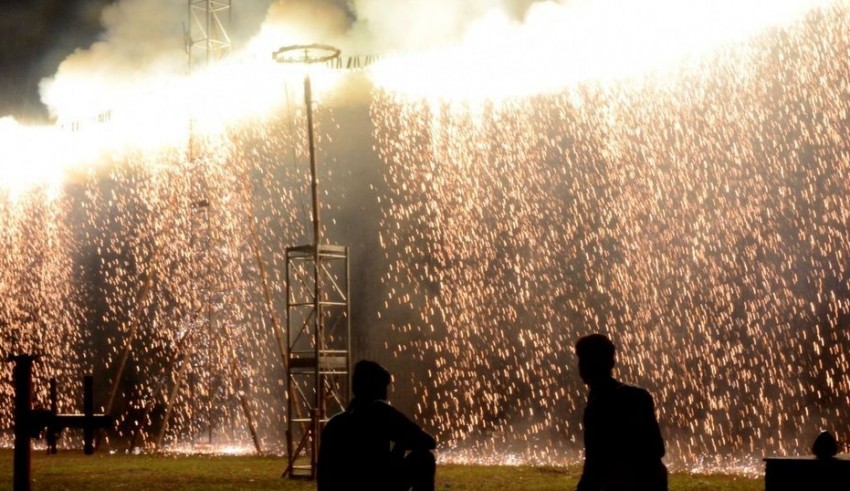 Diwali is a festival that is celebrated with a great zeal and happiness. However, there is a dark side to the festival too that involves crackers and a lot of pollution that causes distress to the environment. This problem saw some relief when the Supreme Court passed a landmark ruling banning the sale of crackers in Delhi-NCR until October 31, to battle the city’s ever-growing pollution problem. This year’s green Diwali, if a success, will be the third one this year, after a water-free Holi and an eco-friendly Ganesh Chaturthi.

Let's have a green Diwali! Light a diya and say no to crackers.Join the green Diwali campaign! #myrighttobreathe pic.twitter.com/g7xesnU9ge

Green Diwali is endorsed by many celebrities, including Virat Kohli, Dia Mirza, Kapil Dev, Ranvijay Singha, Rahul Khanna, and Raveena Tandon. A movement #MyRightToBreathe started in response to the increased breathing problems and pollution that harms the environment. The movement was co-founded by Delhi-based Radhika Kapoor. For her, the boycott against the crackers is the biggest and most important step towards a greener Diwali. She also said that apart from the boycott of crackers, she would be lighting her home up with diyas, decorating it with natural rangolis, involving herself in acts of charity, and carpooling to lunches and dinners. Every one of the steps mentioned by her are an effort to save the environment.

My favourite festival is Diwali! It is a time to spread light and happiness. Unfortunately the quality of our air gets very badly affected by crackers and it compels us to make informed choices for the sake of health… Citizens across the country have pledged to celebrate a #crackerfree #Diwali! My love and gratitude to each one of them. #MyRightToBreathe #FestivalOfLight

Mumbai-based author and mother Shunali Shroff takes saving the environment a step further, by lighting up her home only with clay diyas and donating the money saved to an organization that will plant trees outside the city. Other efforts to save the environment include those by restaurateur Gauri Devidyal who banned the use of plastic bags in her restaurant. Television chef Amrita Raichand is helping save the environment by advocating against the wastage of food and the coloring of the food using synthetic agents. She said that to color her food red, she would use beetroot juice and saffron strands to color her food orange.