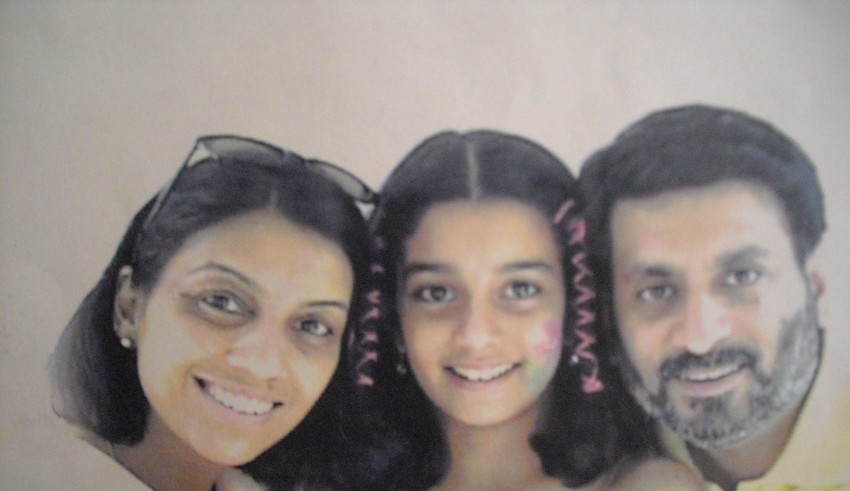 The Central Bureau of Investigations Court had convicted Nupur Talwar and Rajesh Talwar, the parents of Aarushi Talwar in the murder case of Aarushi Talwar and house-help Hemraj. The couple had been serving a life imprisonment sentence by the CBI Court for twin murders and destruction of evidence even after the filing of a closure report by the CBI citing insufficient evidence.

However, the Allahabad High Court overruled the sentence to the couple giving them the benefit of the doubt and for want of evidence against the couple.

In the past decade, throughout most of its years, the case of the twin murders of Aarushi Talwar and Hemraj has remained quite a matter of discussion and has managed to capture the imagination of the whole nation. The bewilderment surrounding the case even led to the production of a Bollywood movie based on the case but with an ending that is now similar to the actual case, the acquittal of the couple.

‘Talvar’ was directed by Meghna Gulzar and revolved around the same case. However, when the movie had initially come out, the parents of Aarushi Talwar, Nupur & Rajesh Talwar, had been convicted of the murder, unlike the ending of the movie, in which they were both acquitted.

After the couple was acquitted, Bollywood celebrities expressed their reactions by taking it to Twitter, along with many other users.

Nothing worse than parents accused of their own daughters murder. And then horrible sordid made up stories lapped up by media #ArushiVerdict

Justice delayed is NOT justice denied. Overwhelmed and deeply relieved upon hearing the news of the acquittal. #AarushiVerdict #Talwars

The prime fault in the case that leads to the missing evidence and the loopholes lies with the Noida police, whose carelessness led to the complications in the case. Noida Police even allowed reporters to trample all over the scene of the crime.

The CBI Court that convicted the couple had accepted the circumstantial evidence presented to the court by the investigation of the CBI, who named the Talwars as their prime suspects due to the ‘last seen’ principle which indicated that the couple was in the presence of the victims before they were killed and since the apartment was not broken into, the prime suspicion revolved around an inside job.