May 17, 2022
6NewArticles
Home Peppy Crying During Movies Actually Means You Are Mentally Tough 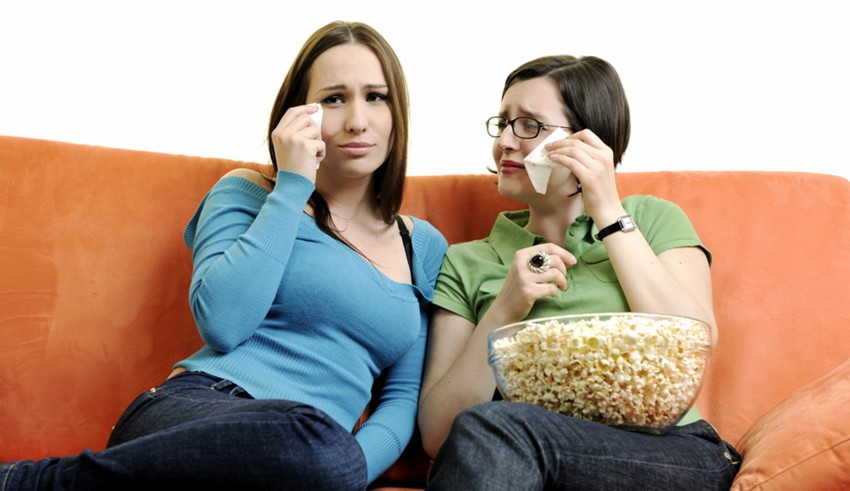 It is common perception to view the people who are seen crying during movies to be emotionally and mentally weak. However, social scientists have published a study that rallies against this prejudice. The study suggests that if we keep the negative stereotypes aside, we will observe that if a person cries during a movie, he/she is able to relate to the characters’ pain and emotions.

This quality of being able to relate to other people’s emotions is known as empathy. Empathy is a skill that makes a personal understanding of the needs and emotions of others simply by understanding their situation or observing their behavior.

Even though a person watching the movie knows that the actors in the movie are not actually going through those situations and it is all for entertainment, a mentally tough person holds the ability to relate to the characters on screen and develop a connection with them and undergoes the same pain, hurt, grievance, joy, or yearn as the characters on-screen.

The ability to form such connections is often overlooked and undervalued in our society. A general trend has been seen between people with a strong empathetic nature and a general success in career, education and relationships with other people.

It was also found that crying during the movie was associated with a boosted respect for self-worth. It is also believed that empathy gives a person an edge over those who lack it; since they are not able to develop gut instincts as accurately.