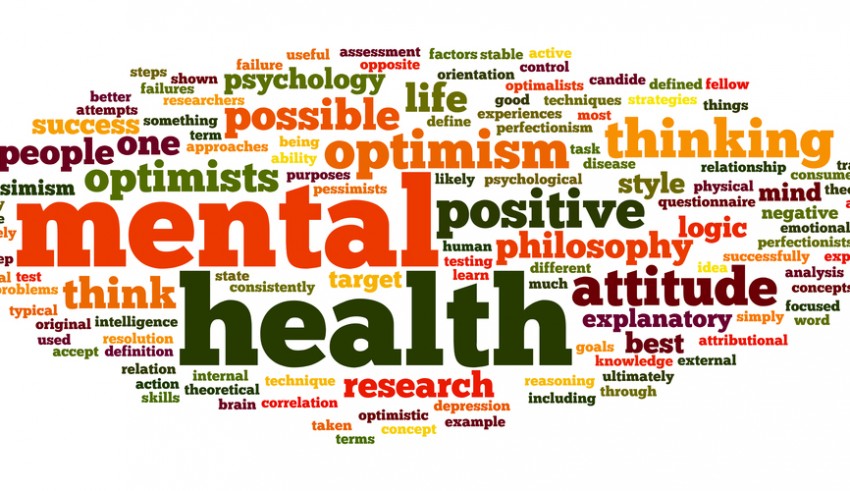 Being healthy is defined as the state of being physically, mentally and socially fit. There are many people who pay special attention to their physical fitness but when it comes to mental fitness, it is ignored by many. Many people refuse to admit that they have an issue with their mental problem and refuse to seek help too because of the social stigma attached with seeking help for mental health. To raise awareness on this issue and remove the stigma attached with mental health, World Mental Health Day is observed all over the world on October 10. There are many events held on this day to raise awareness and it was first introduced in 1992 by the World Federation for Mental Health.

Dr. Hozefa A. Bhinderwala answered many questions related to mental health in an interview. He is a psychiatrist from Global Hospitals.

When asked what made him choose the field of psychiatry, he answered that during his internship, he had the privilege to observe a psychiatrist, who was treating patients in the outpatient department. It was then that he realized that psychiatry does not help just the individual but also helps his/her family and friends. He also saw this as an opportunity to create awareness and help the people who were shunned form the society.

According to Dr. Bhinderwala, one must always take some precautions when it comes to staying in a state of good mental health. A person should be aware that being a human, mistakes can be made. A person should always look after his physical health too, eating healthily, exercising, and taking a good amount of rest too. A person should also be aware of his own emotions and sensitive to the emotions of the people around him/her. A person should be in control of his life for the most part with a willingness to acknowledge and get help.

Dr. Bhinderwala believes that the most common symptoms in a person who should seek help are a general melancholic mood, crying spells, lack of initiative and interest in pleasurable activities, excessive fatigability and easy tiredness, irritation and bursts of anger, lack of personal care and hygiene, paranoia, laughing and crying for no apparent reason and talking to oneself.

He also suggests that the treatment of any patient varies and depends on the intensity and severity of the problem. The treatment can include counseling, meditation or both. There are some patients who might require behavioral therapy and for extreme cases, electroconclusive therapy is recommended.

Dr. Hozefa A. Bhinderwala says that the most difficult case that he came across is the one where the patient refuses to seek help and believes that there is nothing wrong with him. Other challenges come from the educated people who rely on the research they did on the internet, and the people who put their trust in faith healers and religious practices instead of trusted medical procedures.

The doctor believes that teenage is the most common age when most of the cases for mental illness originate and that parents, teachers and students need to educate themselves on the possibility of a mental health problem. The world may be competitive but one can only compete if he/she has a sound mind and a sound body. There is nothing wrong with seeking help and one should do so whenever he/she feels emotionally troubled.

He also goes on to say that even though he is a psychiatrist himself, sometimes the stress of his work makes him seek help from his colleagues too or sometimes call one of his teachers up and talk about the stress.