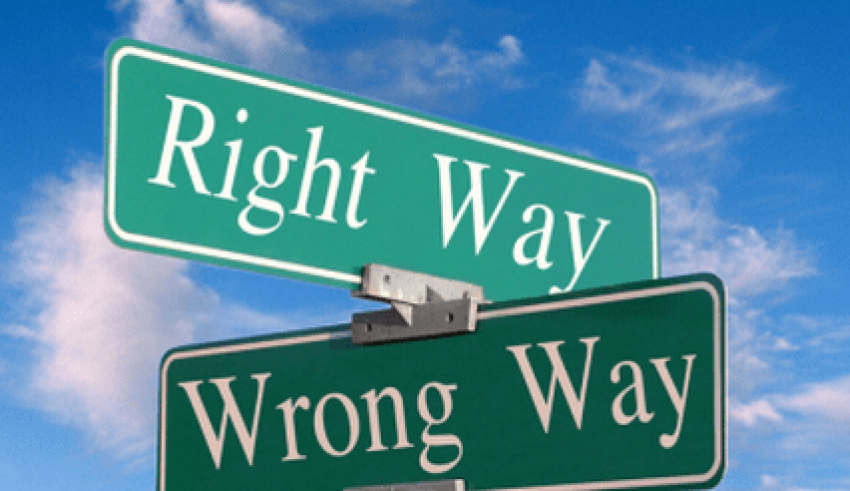 PS: The opinions expressed in this article are the author’s own.

Hardly there is any day when I don’t see in the headlines of newspaper about the news appearing for rape, cheating, bomb blast, terrorist activities. For a moment, I am shocked and thoughtless and on coming back to my senses, I feel, as to where the moral values have gone which everyone inherits in his childhood from his parents, school teachers, society, electronic channels and the latest from the social media.

The question arises as to whether moral and values among Indians are degenerating, deteriorated, worsen, collapsed or relapsed?

India is a country full of rich culture where a number of Saints, Gurus, Rishis have taken birth and spread the message of mankind by presenting various theories, knowledge, and messages.  But despite the passing of centuries, we have not been able to change the mindset of the people and the irreligious and selfish thoughts continue to attack the Indian culture and values.

Vanishing of moral and values from our culture is also due to the reasons that we are moving to towards the nuclear families.  The joint family system, where parents and grandchildren used to observe the mutual respect and value for each other, have gone from our families as everyone wants to be independent.  It looks that sometime that the old cities will become the city of old men as most of there have moved to distant places.

At the same time, we see that in today’s society, any tom, and dick and harry, can give fully convincing lectures by reading the books, keeping an eye on personal notes or by virtue of experience which molds you to believe as if opinions of highest standards have been given to you.

Not only this, there is a flood of valued material on the social media but still, we see the graph of moral and values is going down day by day.  But to some extent, the electronic media is also responsible when the serials of beyond realities are relayed which allure the viewers to go ahead with the activities by killing their inner conscious.

Sometimes, I also fail to understand as to how the brain of the terrorists is washed by the anti-social, anti-humanity elements when they indulge in inhuman activities killing the innocent persons, damaging the private and public property by putting the extra burden on the government exchequers. The recent example is of Panchkula when the CBI court announced its verdict awarding 20 years punishment of Dera Sirsa Chief where around 30 lives were taken beside damage of properties and loss to the government on account of various issues like the cancellation of trains, buses etc.

What I realize is that there is a huge difference between what people say in public and what they do in private. People are living with two faces. The actions of the people don’t match with their words.  It looks that the people pretending to be the epitome of all moral standards are usually at the bottom of it.  They want to do only which is good in their eyes which are just the opposite which they pose to the public.

Are these people working on some different theory which is beyond one’s imagination? Sometimes, it looks that people do want to change the world with their morality but they don’t try to change themselves with.

Another factor, which pinched was that people now prefer to live as DINKS – Double Income No Kids – making it mandatory to establish Old Age Homes – Baghbaan in every city. Such is the state of affairs that people prefer to have but this trend is disturbing everyone.

Some blame for the present circumstances also lies with our family system. Is it not the responsibility of every parent to teach their children the values of life?

Frankly speaking, in the present scenario, the question as to which method should be adopted to rejuvenate the old values.  The gap between the idealism and a vision between the pre-independence generation and post-independence generation has widened and we are lacking as to how to shorten it. There is need to taught the children first to care for their family and then their society to live a decent life so that others may follow them.   The solution to all these problems is to back to our ‘dharma’ – religion, culture which teach us the morals and values of life but unfortunately, it has been relegated to the background in the name of secularism.