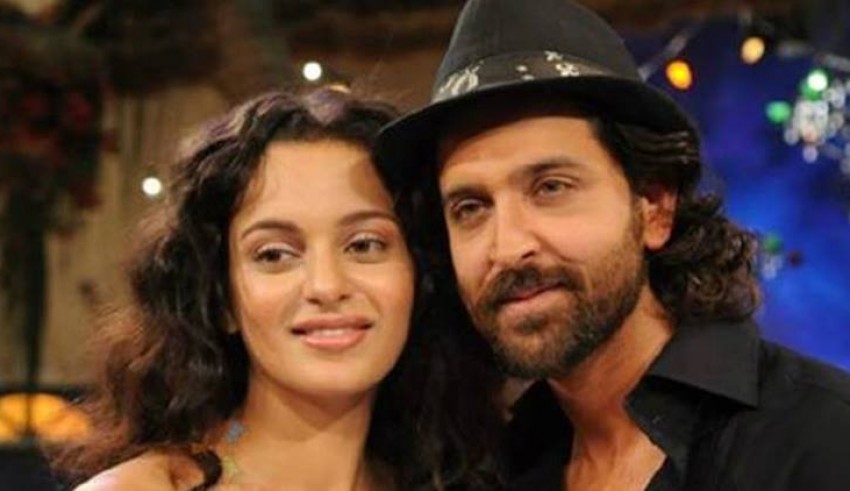 It has been a long time since the much talked about alleged affair between Kangana Ranaut and Hrithik Roshan made the news. Kangana has been absent from social media and has not been bothered much by what the public is reacting to her allegations. However, her sister Rangoli is quite active on social media and has been repeatedly posting about the affair. Just a few days ago she took to Twitter to outrage about Roshan, calling him “stalker uncle” among other things. All the allegations and Hrithik’s silence was enough to let everyone decide the person with whom the guilt lay. But the actor finally spoke up after what seemed like an eternity.

Hrithik Roshan posted his statement about the allegations on Twitter. He seemed to be observing the reactions of Kangana, her sister, and everyone else before issuing a statement. Some of the things he said in the statement actually hit the ball home. He said, “An alleged 7-year-long, passionate affair between two high profile celebrities with no trail left behind. No evidence, no paparazzi pictures, no witnesses, not even a memento in possession like a selfie taken at the alleged engagement which is claimed to have happened in Paris in Jan 2014. Nothing that constitutes an exchange or any sort of proof of a romantic relationship. Yet we want to believe the other party because the rhetoric is—why would a girl lie.”

In addition, Hrithik also said that the records from his passport show no details of him travelling to Paris in January 2014 when the alleged picture was supposed to be taken. He also said that he had submitted all his devices to the cyber cell for the investigation but Kangana has refused to do the same. He also lay stress on the concluding part of his statement that this was in no way a lovers’ spat but a statement in defense of the truth.