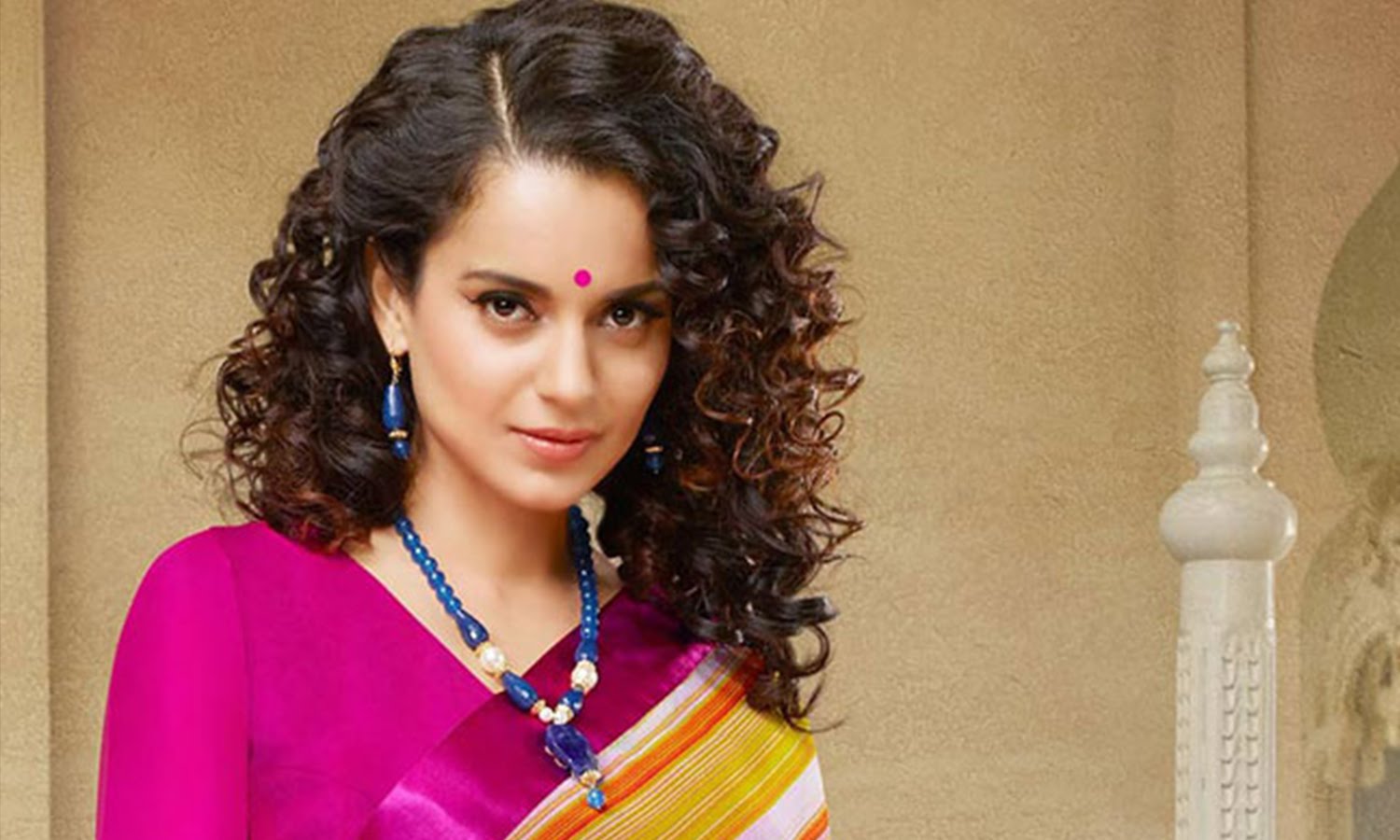 All India Bakchod (AIB) is a team which often gets into trouble for its satirical remarks and videos. However, sometimes they drive the ball home. The most recent example of this is a video that the Kings of Controversy released in collaboration with Kangana Ranaut, who has become the talk of town in Bollywood. Both AIB and Kangana Ranaut come from humble beginnings, both have worked hard to attain their current positions of fame, and both are fearless when it comes to expressing their views. So it was only natural for the team to come up with an idea to collaborate with Kangana. The video is an item song named ‘The Bollywood Diva Song’, a parody of the popular song Chittiyaan Kalaiyaan.

In the video, Kangana is featured as the ‘female lead’, ‘love interest’, and the ‘Diva’. While the director refuses to recognize her when she comes complaining about her lines, she is soon seen singing about feminism. The concept of the video is aimed to shame Bollywood in all its wrong-doings. The video starts with a dig at the scripts in Bollywood. The video shows the lines written on toilet paper, subtly pointing to the quality of the scripts these days. It goes on to show the failure of directors to recognise actors who are not ‘A-listed’ and also goes on to mock Karan Johar, bringing in a parody of his movie Kabhi Khushi Kabhie Gham, the director standing with a tray of worship waiting for the lead actor to arrive. The video contains a subtle hint of mockery at Hritik Roshan too, with a line about his father needing to launch him every year. She also sings about how she is criticised for playing the victim when she speaks about nepotism in Bollywood.

Kangana also takes a dig at her fans who appreciated her courage to speak up and often said to have ‘balls’ speaking about all the wrongs in Bollywood. She retorts that the whole point of the song is that she is a woman and does not have balls and asks since when has speaking out fearlessly been considered a manly thing.

At the end of the video, Kangana refused any credits for the lyrics and said that the whole idea was of AIB team. But that is hard to believe, considering her strong stance on Feminism.