November 29, 2022
6NewArticles
Home Politics Ivanka To Lead US Delegation To The GES 2k17 In Hyderabad 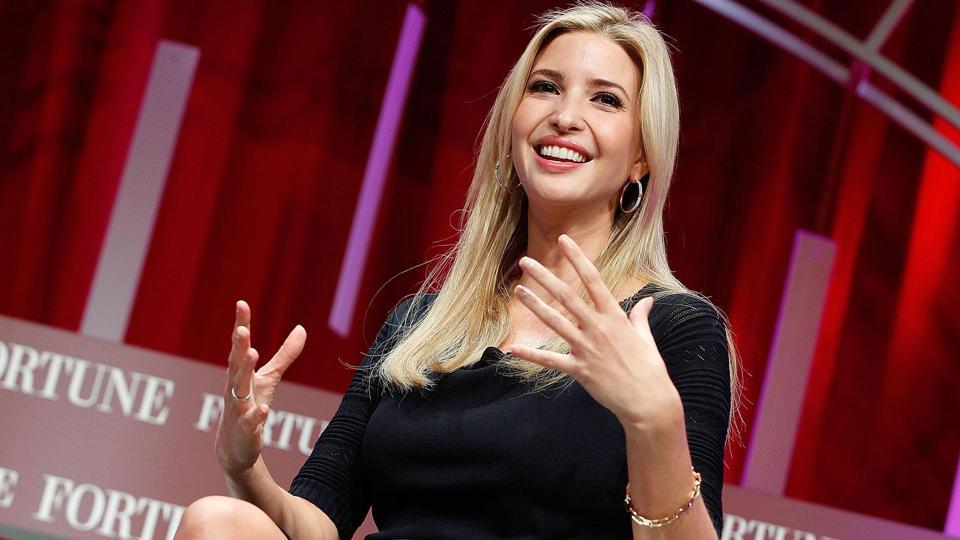 When Modi visited Washington D.C., he invited Ivanka Trump to the Global Entrepreneurship Summit in India and Ivanka graciously accepted the invitation. It was officially announced yesterday that Ivanka will be heading the US Delegation to the Summit and Women Entrepreneurship would be her main agenda in the summit. Starting from November 28 and going on until November 30 this year, the summit will be held in Hyderabad and will be co-hosted by India and the United States of America. 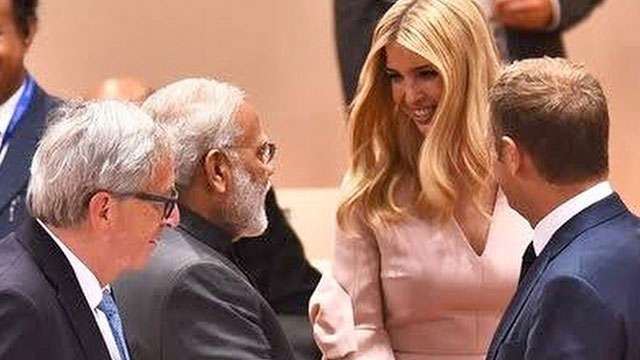 Donald Trump and Narendra Modi took to the micro-blogging site, Twitter, to announce to the world about the decision. Modi was the first to send out a tweet regarding the decision and tweeted that he is looking forward to Ivanka’s presence at the Global Entrepreneurship Summit 2017 Hyderabad as the leader of the US Delegation.

Hours later, Donald Trump sent out a tweet that Ivanka will be leading the US Delegation at the summit this fall and would be supporting the issue of women entrepreneurship. Ivanka Trump also sent out a tweet in which she said that she is honored to be leading the US Delegation to the GES 2017 and that she is looking forward to meeting Prime Minister Modi and other passionate entrepreneurs from around the world. She also posted a picture of herself shaking hands with Prime Minister Modi.

Ivanka was recently involved in a controversy in which she had sat briefly on Donald Trump’s chair, filling in for her father’s absence at the G-20 Summit and even though she has proved herself as a capable advisor, her public image was critically hit by the incident. She has emerged as an advocate for the rights of women and children ever since she took office in the capacity of a special advisor to the President of the United States of America.