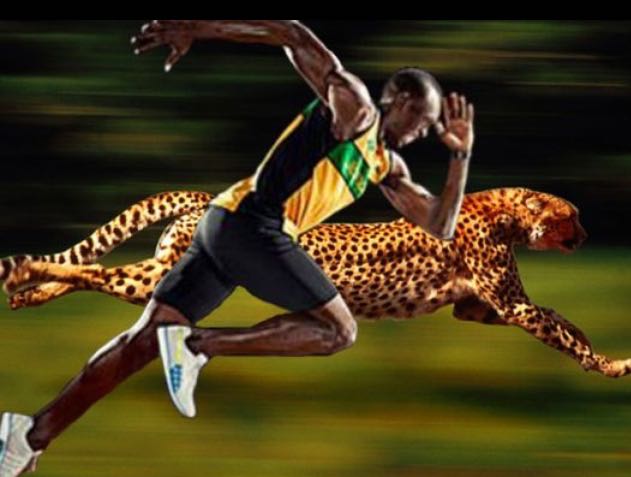 Usain St Leo Bolt(Usain Bolt) nicked Lightning Bolt; a Jamaican sprinter is the first person to hold 100 meters and 200 meters and 4*100 meter relay world as well as Olympic records. He is known as the fastest man alive 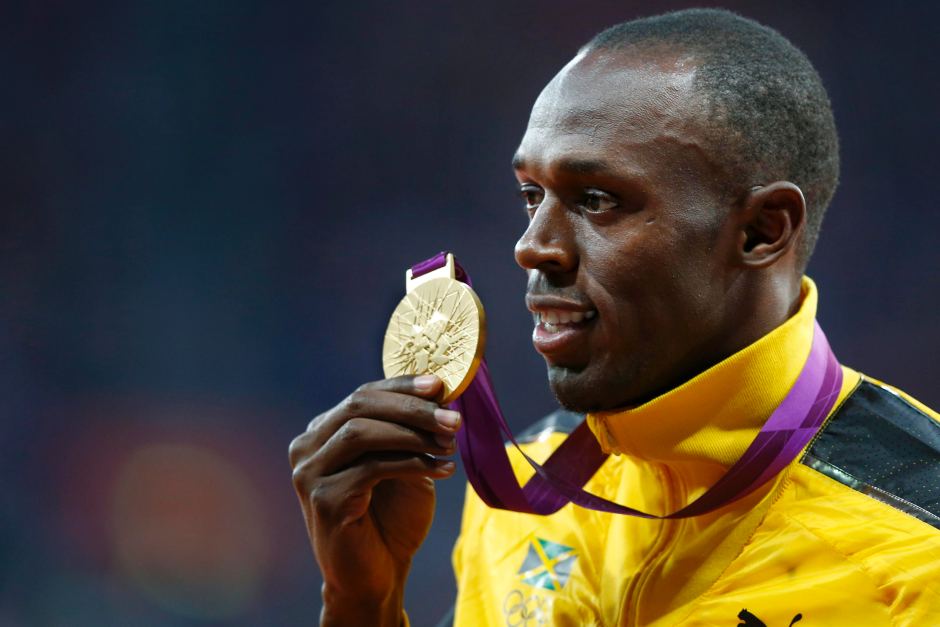 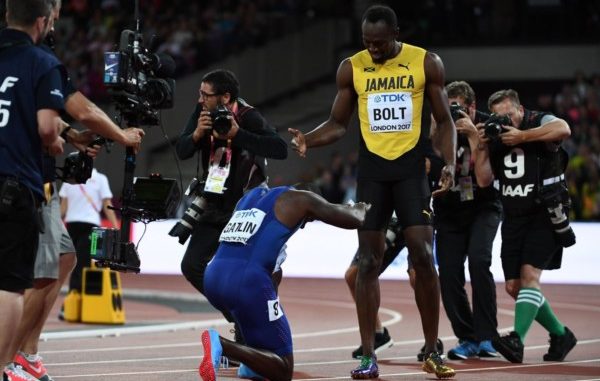 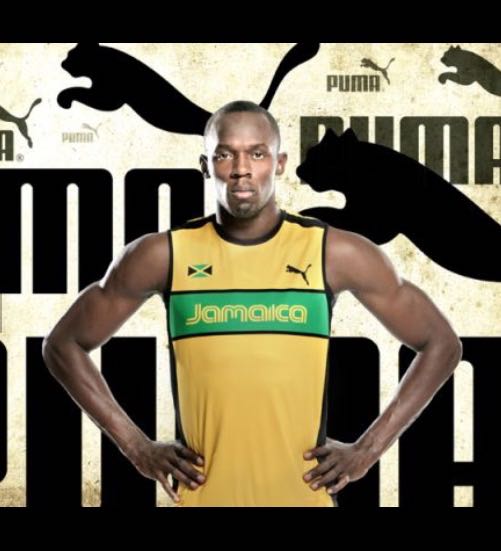 His biggest sponsorship deal is with the Puma which pays about $9 million annually.This sum is by far the largest ever given to any track and field athlete. A no press reports have said it is comparable to Nike’s four years $32 million deal with the soccer star Cristiano Ronaldo. Other major endorsement deals are with brands like Gatorade, Nissan, Visa, Hublot, Virgin Media. 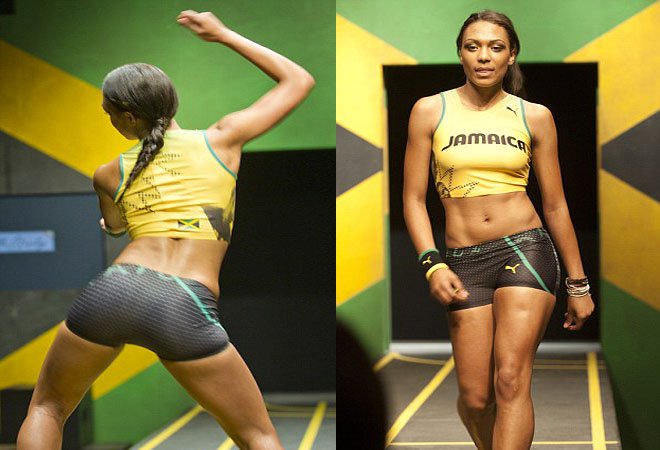 Lightning bolt got a spark from Megan Edwards who inspires Usain to Olympic golds after stringing of romantic dates.

Usain Bolt will be running his last race on Saturday, 12th August 2017, in London 2017 World Championships after which he will retire. We are hoping another gold from him as we want him to retire on high notes.Good Luck!!!!