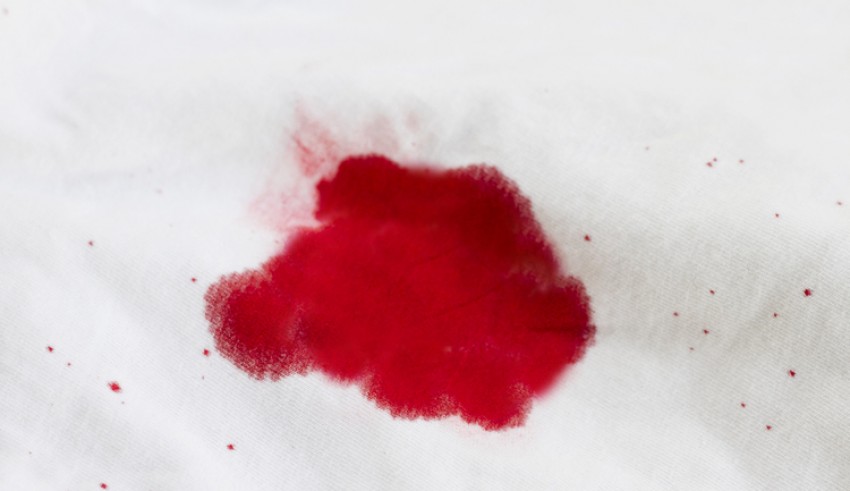 Wedding night test for the virginity of the bride is a well-practiced ritual among the Kanjarbhat ethnic group and other communities as well. White sheets and linen are used to test whether the bride has been ‘pure’ till the wedding night or not while no such test exists to test the virginity of the groom. According to the custom, the groom has to go in the bedroom with a white sheet and come out with red stains on it. If he does not come out with the stains, the product is deemed to be impure; the product being the bride. This practice is carried out at the behest of the elders of the society of the Kanjarbhat group who are the unelected officials for this ceremony.

If a bride fails the test or refuses to be a part of the ceremony, she is either beaten in the presence of the whole community or shunned out of it totally. In some cases, in case of the bride failing to make the white sheet red with stains, there are also considerations for a divorce. Priyanka Tamaychekar is one of the females of the community who dreads the ritual. The 26-year-old’s marriage has not been arranged yet but the mere thought of the communal humiliation is enough to make her against the whole ritual. The community is not ready to accept the fact that the red blood might not be produced even if the hymen is broken or that the hymen could be broken even without sexual activity. All the elders want is there to be red bloodstains on the white sheet.

Another member of the community, Vivek Tamaichikar, is due to be married next month and has refused to participate in the ritual. His mother has threatened to throw him out of the house and even cancel his wedding if he does not follow the communal ritual. The group of youngsters has come together and formed a WhatsApp group to protest against the ritual. There are even reports of the elders providing tips and pornography for the couple to instigate sexual activity and wait outside the room until the act is complete.