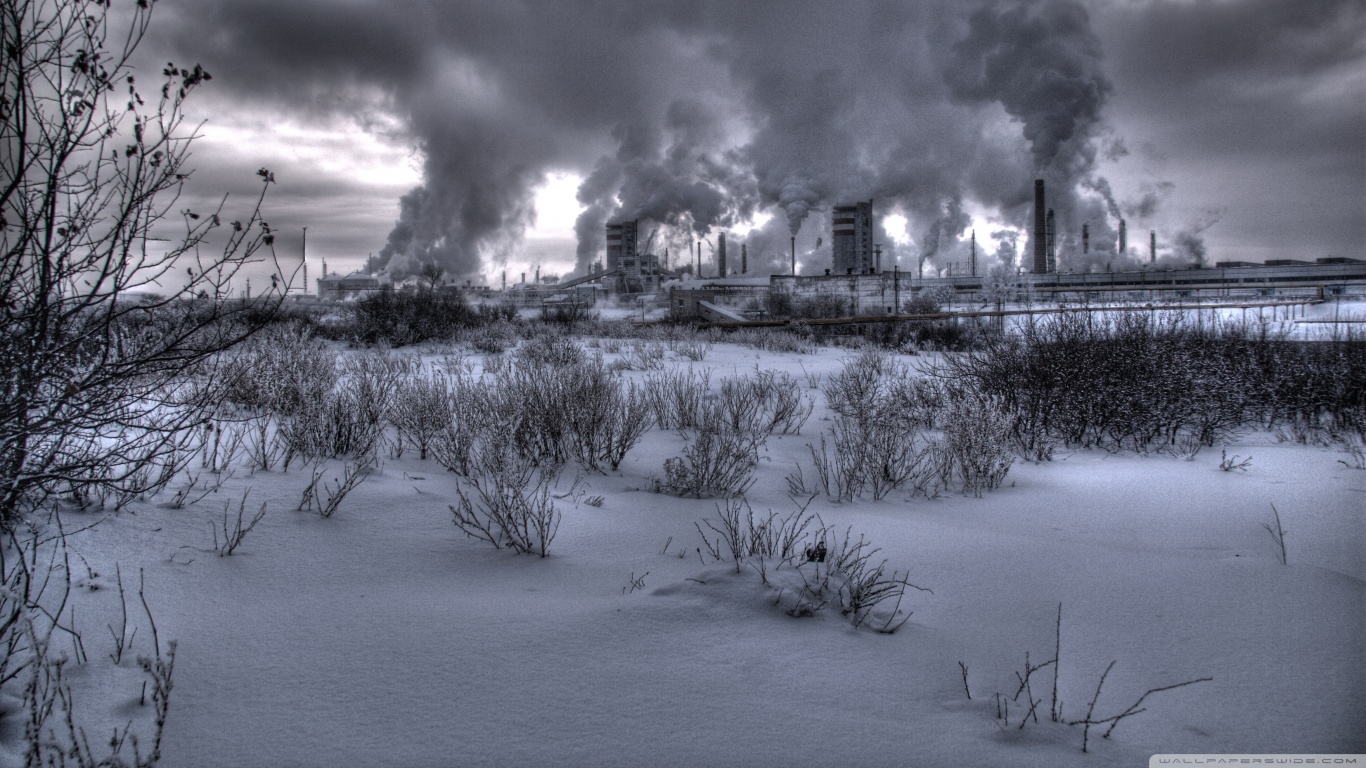 Air pollution is a major concern for humanity. According to the World Health Organization, it is also the single largest environmental risk that humans face. However, the concept of air pollution was always global and has never been local. Until now. Researchers have put together a map which shows the level of air pollution in a place and also shows the number of years your life is shortened by because of air pollution. In China, the average shortening of lifespan is by more than three years, while in India it is an average of four years. Someone living in New Delhi could even face a shortened life by nearly a decade.

Researchers have found a general connection between reduced life expectancy and air pollution. A particulate matter, PM10, is a strong contender. It lodges into the lungs and causes respiratory diseases. This statement is often given with an example of the Huai River Policy in China. The government provided free coal for indoor heating to the citizens living north of the Huai River in the 1950s. China also has strict migration policy as well. Therefore, the effects of the Huai River Policy are quite distinct and isolated. It was observed that the concentration of PM10 in the north had reached five times the safe limit set by the WHO, while the concentration in the south, including capital city Beijing, was only 50% higher than the safe limit.

The scientists reached the conclusion that with the addition of every 10 micrograms per cubic meter of PM10 in the air, the life expectancy is shortened by seven months. Controlled decisions in life, like smoking, also affect the life expectancy of a person. They concluded that smoking can lead to an average reduction of 3 years in a person’s life. Another worrisome particulate matter is PM2.5. Addition of merely 10 micrograms per cubic meter of PM2.5 can reduce a person’s life by one year. The researchers at the Energy Policy Institute developed a tool to show different countries of the world and the number of years a person can live longer if the country met the standards set for air pollution. It is called the Air-Quality Life Index.