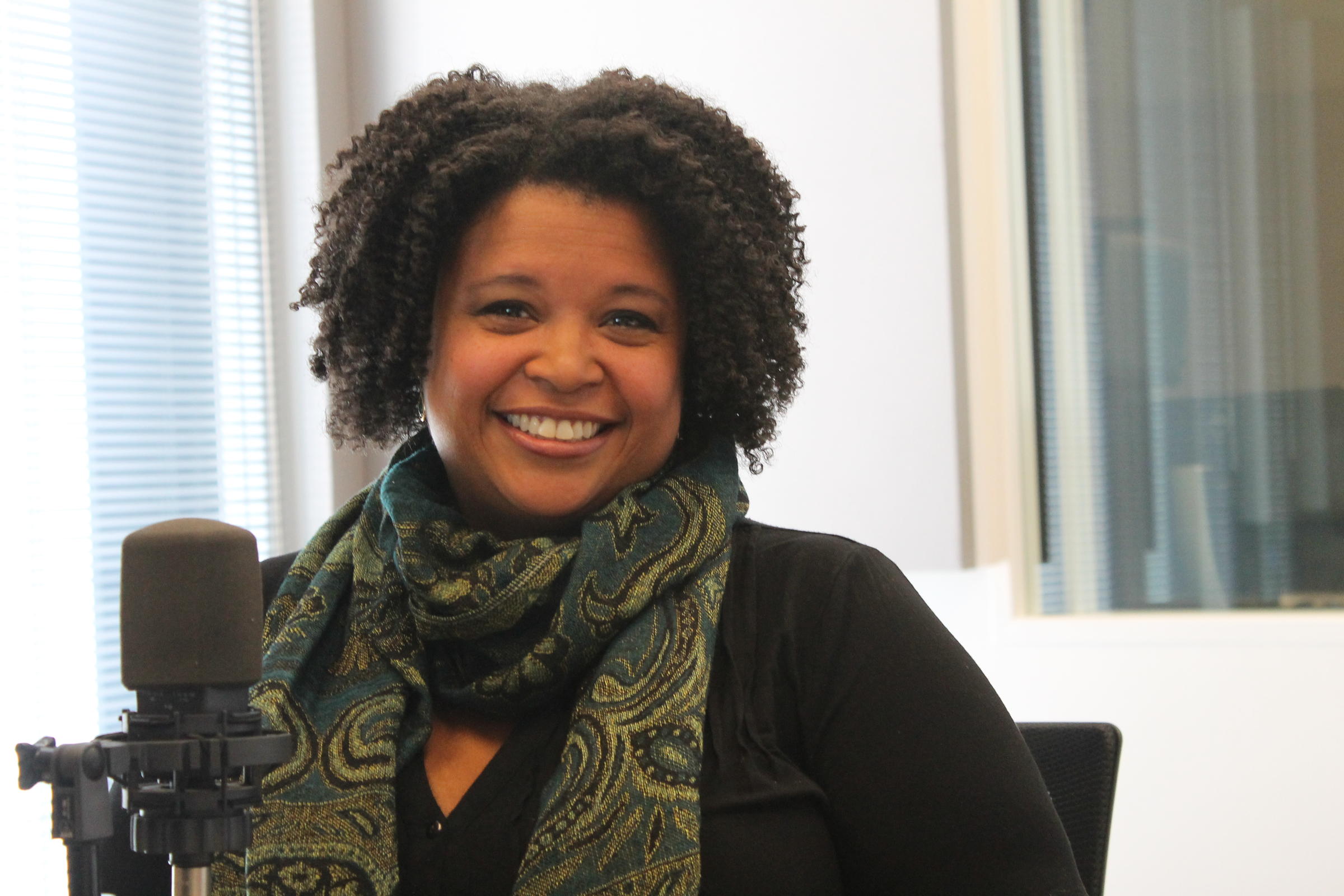 A member of the legislative branch of the United States of America government is under pressure to resign. The cause for the repeated requests for Missouri State Democratic Senator Maria Chappelle-Nadal’s resignation is that she posted a comment on Facebook that she hopes President Donald Trump is assassinated. In response to questions regarding her comment, she says that she posted it out of frustration and did not mean the President any harm.

Senator Chappelle-Nadal had originally put up a post on Facebook saying that she really hated Trump and that he is causing trauma and nightmares. She posted it two days after the President put blame on both sides of the violence that took place in Charlottesville. The post received many comments and in response to one of the comments, she had posted her statement about her hopes for Trump’s assassination. Senator Chappelle-Nadal later explained that the comment was in response to the concerns that she received from the residents in her district. She explained how the people in her district were afraid of the white supremacists and were too scared to step out of their homes.

Even though Senator Chappelle-Nadal deleted her comment, an image went viral on the internet and Secret Service swept in to investigate the matter. Calling for the assassination of the President is a federal crime and the Secret Service investigates all threats made to any of the protected members. The requests for her resignation are being made from some of the Democrats in her state. They condemn her remarks and are calling her an embarrassment to their state.

Even the Republicans in the state of Missouri called for her resignation and Senate Minority Leader Gina Walsh condemned Senator Chappelle-Nadal’s statement and actions for adding her voice to an already toxic environment filled with rancor and political discourse.

The Senator has, however, been outspoken in the past as well. When the police shooting of Michael Brown took place in Ferguson in 2014, she was among those who were protesting the shooting. She demanded a public apology from the governor for the State Highway Patrol’s excessive use of tear gas for three hours. In a tweet, she refused to resign from her post now and even though she regrets her comment, she says that she was merely exercising her right to free speech.