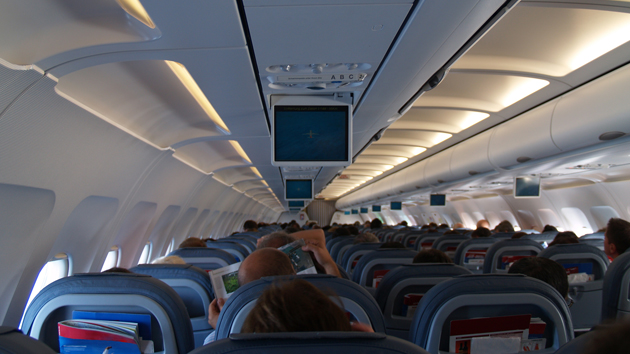 The second quarter of 2017 saw an even lower rate of involuntary bumping of passengers by airlines at a rate of 0.44 per 10,000 passengers. This was a historic low for the airline industry. The lowered rates of bumping are due to the reviewing of involuntary bumping policies and denied boarding policies of the airlines after the incident that happened on the United Airlines flight in early April with Dr. David Dao. Social media and news media flooded with images and videos of Dao being dragged off by police officials off a United Airlines flight, causing a major public backlash.

A settlement took place between Dr. Dao and United Airlines in late April and the CEO of United Airlines promised that the incident would never be repeated on a United Airlines flight. He said that they are not going to put law enforcement officials on a plane to remove passengers who booked, paid and took their seats on the flight. Many other airlines have taken steps to reduce passenger bumping and have raised their incentive payment cap for voluntary denied bumping to $10,000.

Airlines, notably the United Airlines, have reviewed their policies including a mandatory booking of their crew on flights an hour prior to the departure time to ensure that the passengers would not have to give up their seats unless there is a risk to safety and security.

The Department of Transportation launched a microsite which helps the passengers commuting via air travel to learn about their rights. One right which the passengers have is to require the airline to provide a written statement which describes the airline’s rights and power of making the decision about who gets bumped. The website, however, also gives the airlines a legal right to involuntarily bump passengers or deny their boarding rights. The Department of Transportation leaves it to the airlines’ responsibility to determine the boarding priorities.