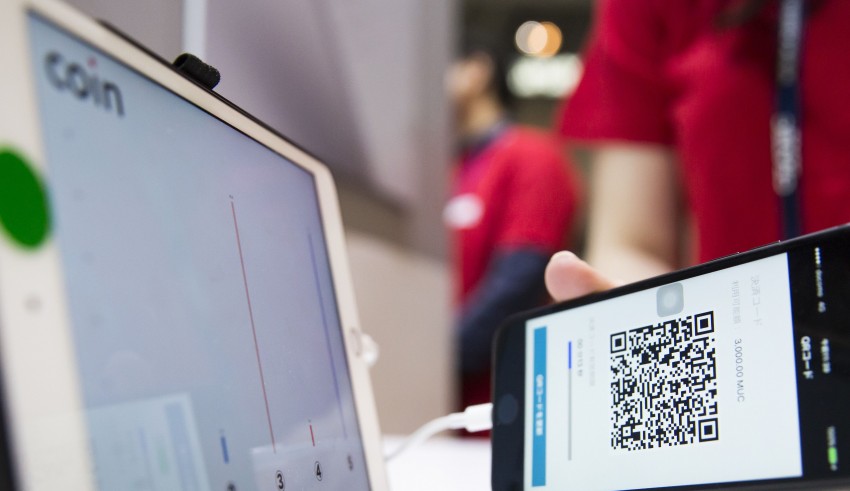 The pandemic’s arrival in 2020 gave a big push to the electronic payment industry when it initiated new demands for hygiene and stay-at-home convenience, and it doesn’t show signs of weakening now. The shift to cashless payments in 2020 was so rapid that, by Q3 2020, only 20% of the UK population relied on cash for their purchases and over half of Germany had reduced its cash reliance. Consumers in the US are behaving differently now, according to analysts, and as much as 78% of them may shop online when possible due to the pandemic. According to one report, 12% of US consumers may have totally stopped using cash. It’s not only consumers, however, who are changing their mode of operation. Businesses are too. Electronic payment options are appealing to businesses because they help them maintain a high cash flow, save time and money usually spent in processing payments, and offer good security in the form of tokenization and encryption. Retailers are realizing they may be limiting themselves in hesitating to accept the new trend. Almost a half of US consumers may now refuse to shop at retailers that insist on ‘contact’ payments, i.e. those that rely on cashiers or POS terminals. Let’s take a closer look at three of the biggest electronic platforms, considering their conveniences and potential drawbacks.

Born in 1998 as the main payment provider for eBay transactions, PayPal then went out on its own in 2015. This platform allows anyone with an email address to easily send and receive payments from any location, and at any time. At present, PayPal facilitates fund transfers to and from any US bank account and also certain foreign accounts. It doesn’t charge any fee to transfer money to friends or family but does charge a fee for credit card payments and other various fees.

PayPal is seen by most as the giant of electronic payments, and, as might be expected, has received its fair share of consumer criticism along the way. At the moment, money moved through PayPal does not automatically find its way to a corresponding bank account and it is not abnormal to have to wait up to three days for the release of funds.

PayPal, however, remains a powerful presence. Most recently, it allows its users to buy cryptocurrencies and hold them in a wallet that connects with their accounts. More than this, PayPal users can now pay for goods directly with bitcoin. PayPal converts the cryptocurrency into fiat currency and then sends it straight on to the vendor.

This platform offers a number of conveniences, like its easy installation and compatibility with other Google products like Gmail. It is considered user-friendly, charges no fees, and is accessible from any smartphone or laptop. With Google Pay, making payments to friends with debit cards is quick and efficient, though it won’t let you make credit card payments as of now. Consumers can use the platform to buy from websites and store loyalty cards, and there’s no need for any contracts.

A couple of drawbacks include the fact that it is not as widely accepted as others like PayPal, and it might potentially be vulnerable to fraud due to the fact that Google users’ profiles for its different services are interconnected. Despite this, Google Pay has not received large amounts of consumer complaints.

People who use Apple Pay for their purchases enjoy an uncomplicated user experience. They simply hold their iPhone against a terminal, tap the home button, and wait a few seconds. That’s it. They don’t have to unlock the phone, select a card, or enter a PIN. Debit transactions also carry no fee, though users are charged 3% for credit card purchases. One feature customers enjoy is high-level security. Since Apple doesn’t store users’ card data on devices but rather tokenizes it, theft won’t compromise their credit card details.

From 2018, Apple Pay users were able to send money to other users using the messages app. The following year, the Apple Card offered them advantages like those of conventional credit cards, for example, 3% cashback on purchases from Apple and 2% back on any Apple Pay purchase. As to drawbacks, Apple has struggled with a lack of participating locations.

The flourishing of electronic payment methods, as well as their competition with other electronic platforms, might at any point affect the share prices of their parent companies, which may present both opportunities and risks for those who engage in CFD share trading. CFDs (Contracts for Difference) allow traders to take advantage of share price movements in both upward and downward directions of top companies like Apple, PayPal and Google parent company Alphabet, without having to purchase the underlying asset.