May 18, 2022
6NewArticles
Home Sports Everything that you should know about Online Cricket Fantasy App 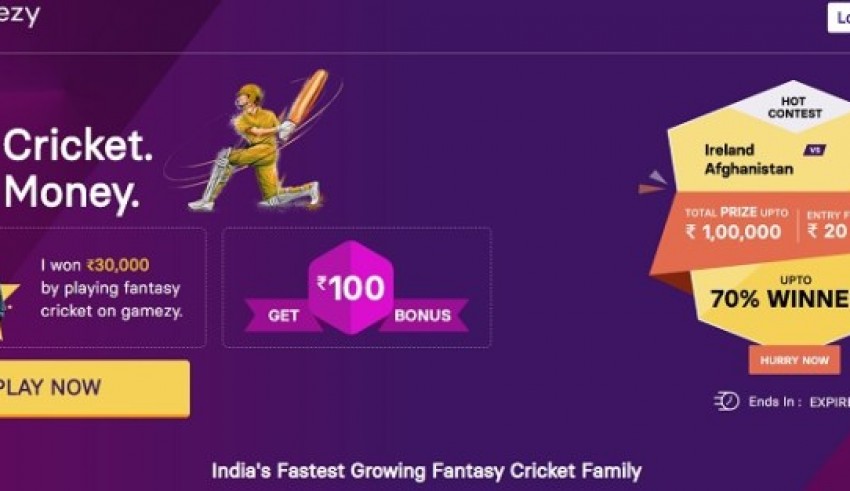 With the evolution of the internet, online games and fantasy applications have become highly popular amongst smartphone users. Right from the apps that let you live in real-life situations to the apps that allow you to play fantasy cricket online, the world has rapidly expanded for the users.

There are innumerable apps that offer you the options to make your cricket team online and play tournaments virtually. A culture that is massively drawn from the US and UK, it is slowly and steadily made its place in India as well. In one of the reports released by a popular online portal, India was ranked on the top in Asian countries in terms of the popularity of fantasy cricket.

In case you are planning to start using such an app for IPL T20 fantasy cricket, here’s everything that you should be aware of.

Top Features of the App

Different types of fantasy cricket apps have different features that make them popular amongst users. However, there are a few features that are largely available in all the apps that are available for downloading and playing.

1. Visibility of The Latest Tournaments

Even in the fantasy world, most people like to play with real teams. So these apps create interfaces where the players get the options to pick games, teams or players from the ongoing tournaments and matches. For instance, if the IPL tournament is going on, the apps will give you an entire list and schedule of all the matches, teams and players.

A lot of these apps offer the options to connect with your social media accounts as well. By connecting with these accounts, people get the option to play with their friends in real-time thereby amping up the competitive spirit and adding a lot of fun. A great feature offered by these apps is the option of earning money through references. So when you refer to your friend, and your friend joins the app, you get some amount of credit in your account that you can utilize while playing.

Most of these fantasy cricket apps offer the option to play with real money as well. As a user, you can either connect the app with your account of payment wallets and bet money in real-time. Since people actually get a chance to play with money and earn more in case their team wins, the use of fantasy cricket apps like Gamezy has become far more serious as no one minds earning some extra money through their favorite sport.

Fantasy cricket is nothing but a virtual setup of the cricket matches and tournaments that are being played in real-time. Be it the tournaments such as IPL or series between two countries, the users get to make their teams by selecting players and betting real money on the live games.