May 18, 2022
6NewArticles
Home Lifestyle Travel Amazing Indian Cities That Should Be On Your Bucket List For 2019 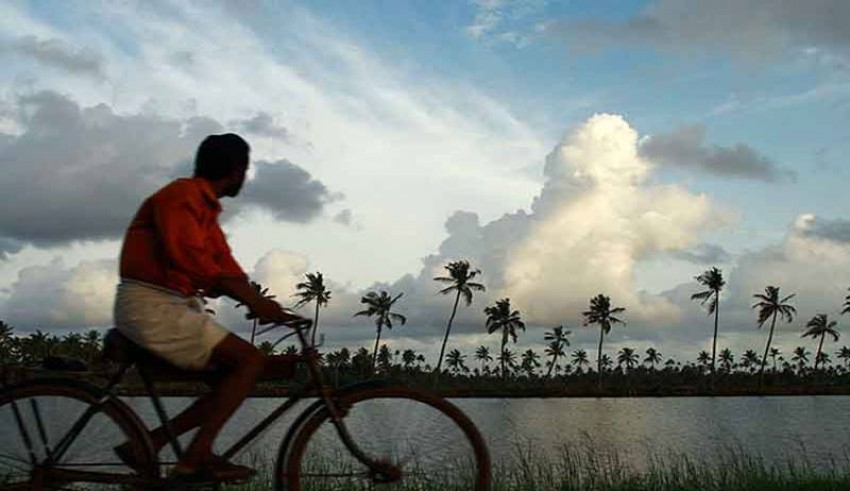 It is not surprising to know that India has long been the dream of many travelers from all over the world. Indian culture has spread to various continents, such as Africa, where various regions of the continent have had Indian settlers for decades, Indian food spreading to Europe, particularly in the UK, South America having Indian drinks and teas, and the list goes on.

It is therefore not a surprise to find out India is at the forefront of many minds when it comes to travel destinations. Regardless of the reason – whether visiting religious sites, sampling the food and culture, or going to various regions of the country, India has it all. However, because the country is so extensive, you cannot cover everything about it in a single trip.

If you want to go to this country but have no clue where to start from, read on – this list will hopefully give you some ideas.

This is among the most famous cities in the country and offers very many activities and sites that can keep any visitor interested for days on end. If you want to see natural attractions, you can head over to the Dudhasagar Falls, located on the Mandovi River, as well as the Fort Aguada Beach, the most famous sandy stretch that has both secluded areas and upscale restaurants.

Goa also boasts of many religious sites thanks to its history of European contacts – especially the Portuguese, who left sites such as the Basilica of Bom Jesus and the Se Cathedral.

This is also known as the place where you can find the Taj Mahal, but it is also full of other interesting sights. The Taj Mahal is a mausoleum that was built in honour of Mumtaz Mahal, the favourite wife of Shan Jahan, and is where her remains are buried. Agra also holds two sites that are classified as World Heritage Sites by UNESCO – the Fahtepur Sikri (has many sandstone mosques and buildings), and the Agra Fort near the Taj Mahal.

In South India, there are numerous places you can go to – but this is a place you should not skip. Kanchipuram combines the cultural, religious, entertainment and historical aspects of the region, so it should make its way to your bucket list.

It is also called the ‘City of a thousand temples’ because of its status as the religious capital of South India. You are likely to be impressed by all the architecture you see on the temples, and this city is also famous for the quality of its silk sarees, known as Kanchipuram silk (one of the premium regions of saree making) – you can also shop these on online sites like Stylecaret.

This place is the right place to be if you want to see modernity and ancient culture in one place. One place, for instance, is the Charminar, the symbol of the city and its pride – it commemorates the founding of Hyderabad in the 16th century, and the Old City gives you a glimpse into the culture of the country.

You cannot compile a list of sights to see in India and leave out Mumbai. It is the largest city in the country and boasts a vibrant culture, entertainment and adventure scene that few mega cities offer. However, be prepared for the manic nature of life’s pace there, so make sure you are mentally prepared for that.

One of the attractions is the Gateway of India, which has been in existence since 1924 and serves as one of the defining hallmarks of the city. You can also explore the Arabian Sea and visit the Hali Aji, which is a religious site that holds the remains of a Muslim saint, Elephanta Island is amazing for ancient carvings, while Juhu Beach is great for those sunset dinners at the beach.

This is another great place to learn about the history of India. It is also known as ‘The Pink City’ due to the 1876 visit by Queen Victoria and Lord Albert, the Prince of Wales when the city was clad in pink to welcome them (courtesy of orders from the Maharaja Ram Singh).

The Nahargarh Sanctuary can give you an opportunity to get a Jeep Safari through it, you can see the desert city from above through a hot air balloon, and you can go for zip line adventures through the forested areas. Amer Fort is a chance to step back in time, and you can interact with the locals through the local bazaars as well.

This is the complete opposite of the typical Indian climate – there are snow-capped mountain ranges, thanks to the Himalayas, towering waterfalls, and lush green valleys. In fact, you can even ski in the mountains.

If you want to go for some skiing adventures, you can visit the Rohtang Pass. The Solang Valley will offer you interesting views of the green valleys and huge glaciers. In short, this is one of the most unique Indian sights you can see.

This is not just the capital of the country – it is also a natural wonder. Numerous historical and natural attractions are present, making it a great place for any traveler. For instance, the Red Fort has ancient architecture and cultural significance, as it was built in the 1600s and has become an iconic symbol of India, as well as the 1920s war memorial, the India Gate.

Humayun’s Tomb is another interesting place, as it offers the views of the grand buildings of the Sultan reigns that many associates with Indian architecture.

This is an interesting sight because of the French Quarter, where the French Museum is located – you can learn about the history of the city through it. Rock Beach is another interesting place to be because it offers you a glimpse into the natural beauty of the country.

India is a vast country that has numerous sites, and this list cannot exhaust them all. The best thing is to go and see it for yourself and give yourself the chance to immerse into the history and culture of this fascinating nation.