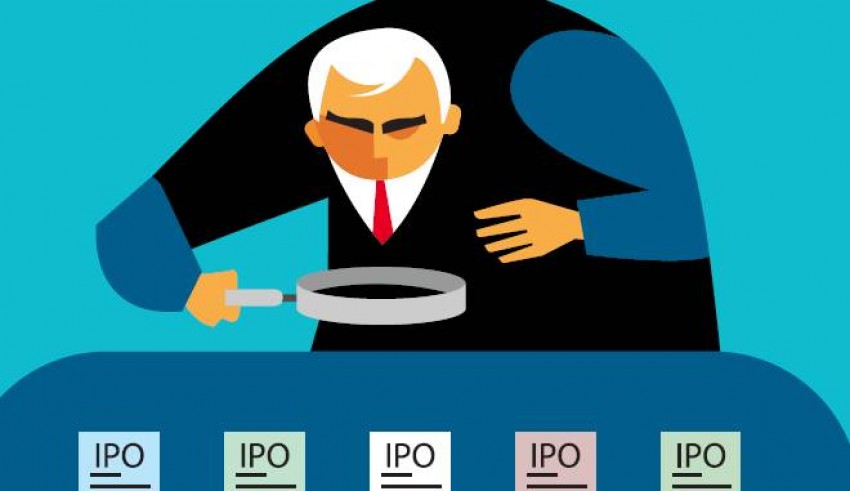 Some of the biggest wealth creators in the global IPO space have been technology IPOs anywhere in the world. If you consider the US markets, we have had mega technology IPOs like Amazon, Google, and Facebook in the last 20 years that have gone on to create big wealth for shareholders. In China, we have the recent IPO of Alibaba, which is the most valuable company in China. In India, we have had IPOs like Infosys and TCS that have created phenomenal wealth for the investors since their IPOs. What would be the broad portfolio management tips for technology investment in IPOs?

When investing in an IPO as a portfolio management exercise, there are some basic questions to ask. It is not that easy to create wealth through technology IPOs. For every Facebook, Google, Amazon, and Infosys, there are hundreds of technology companies that vanish without a trace. Here is a 5 point checklist.

Features An Addict Can Access Of A Good Drug Rehab