August 11, 2022
6NewArticles
Home Lifestyle Top 5 Cities That You Must See In Florida, USA 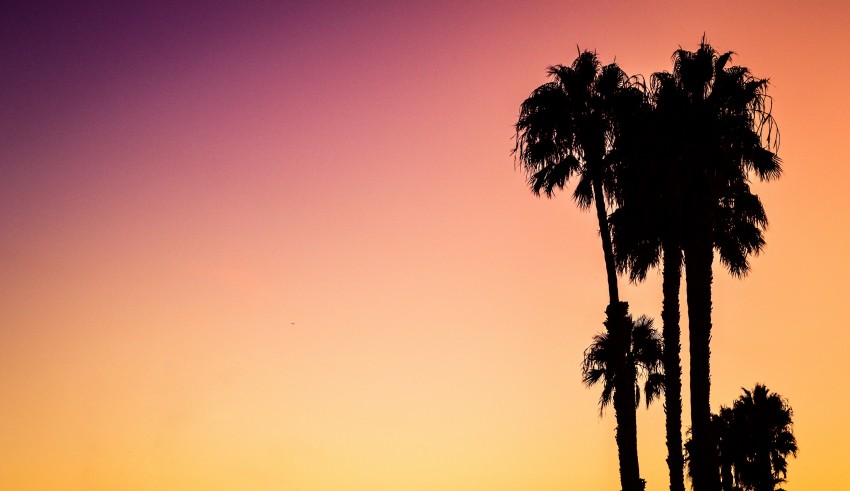 Best Cities That You Must See In Florida

Florida is one of the largest party places in the USA. It hosts many of the annual spring breaks and also brings in a lot of tourists every year. There are long beaches where one can relax, and also quite a number of luxurious cities that can give you an experience of a lifetime. Tourists have been flocking to the coastal state in the USA for years now, and the chief reason is that the state has so much to offer. You can enjoy the swamps and tropical forests in the Everglades, or visit the international trade centers in Miami. Songs like International Love by Chris Brown and Pitbull speak about the glory of Miami. Here are some of the top things that you can do when you are in Florida:

Most Beautiful Places to Visit in Florida

One of the wealthiest societies in the USA, the residential homes go as high as $40 million each in Naples, Florida. The city is quite pretty according to world standards, mostly because of the high society people that live there. There are quite a number of shopping areas for tourists to explore. The city has a huge collection of art for enthusiasts of art and culture.

This is a popular destination for spring breaks. The parties are the city’s selling point and tourists are often seen indulging in them for relaxation and enjoyment. There are a number of hotels, golf courses, shopping centers, and museums. People often call it the Venice of the USA because of the city’s extensive canal system. There are a number of restaurants and bars that are frequented by tourists and locals alike on the Strip, which is the stretch of land alongside the beach. It is one of the busiest ports in the region, with shipping routes to Central America and Mexico.

3. Everglades – Unique Things to do in Florida

The swamps in Florida are quite famous for the untouched lands. This natural habitat consists of a number of ecosystems, ranging from tropical forests to prairies. It is the largest mangrove area in the Western Hemisphere and comes under the protected range of the Everglades National Park. There is a wide variety of flora and fauna for researchers and tourists to see. Endangered species like the Florida panther can be spotted in the region. The best way to explore the Everglades is by the airboats, which hover above the marshlands.

The second most-visited city in the state, Orlando has more theme parks than any other city in the world. There is the Walt Disney World, Epcot Center, Universal Studios, SeaWorld and Gator Park, just to name a few. It is also an education hub with the University of Central Florida at its epicenter.

No visit to Florida would be complete without a visit to Miami. The culture and shopping center brings millions of tourists, both domestic and international, each year. It is one of the biggest port cities in the region and is famous for its beaches and eccentric lifestyle. The scenes in the city are just like the ones that you would see out of a movie.