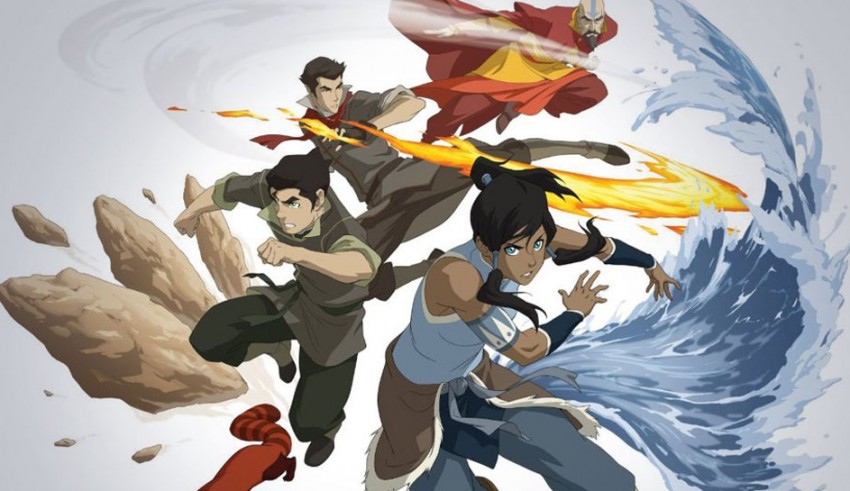 Nickelodeon is back with its beloved animation series. Four years ago, The Legend of Korra ended with season 4; Korra and Asami were seen walking off to the Spirit World. The ending left a blank space for future explorations of the universe but when Bryan Konietzko and Michael Dante DiMartino informed the world that they were not returning with season 5, the fans started their own fictions to bring an ending that did not leave them with a cliffhanger. There was always a hope in their hearts that the makers of the series would find a reason in their hearts to make another season for the show.

The novel picked up where the show left the story, with Korra and Asami returning to Republic City to find the whole place in a disarray. “Korra has to figure out how to find a new balance in the city with all this stuff that’s gone on. It’s gonna take place right after the finale, so it’s focusing on Korra and Asami’s relationship as a new threat emerges. It’s kind of like the aftermath dealing with the new portal in the city, and all the evacuees coming back to find their homes wiped out the cause of the portal.” The animation series has been quite popular and there are chances that Netflix will buy the rights to the show and bring it back in full form.