November 29, 2022
6NewArticles
Home Sports Is Ronda Rousey Returning Back To WWE After Wrestlemania 34? 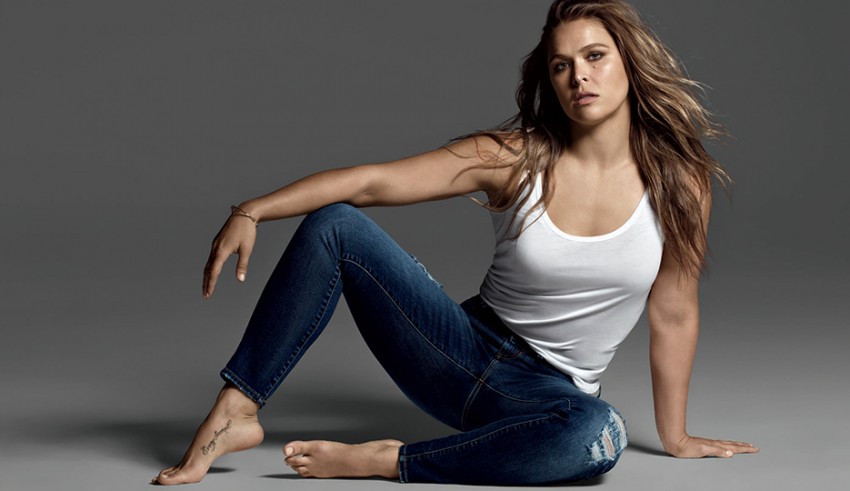 Ric Flair was recently interviewed by Chris Van Vliet at the ‘Legends of the Ring’ event at the Seminole Hard Rock Hotel and Casino in Hollywood, Florida. During the interview, a question came up about Ronda Rousey, who recently made Nia Jax tap out in the Money In The Bank event. Ric Flair was asked if Rousey would possibly wrestle Charlotte Flair at the Wrestlemania 35 next year. Ric Flair answered that he believed that Ronda had signed only a single year deal with WWE and that she had plans to get out of the wrestling scene and have children. This was in direct contradiction to Rousey’s own statements when she said that she had a multi-year deal with WWE.

“In my humble opinion, if Rousey wants to elevate her status in the company she needs to go through The Queen and The Queen ain’t afraid of her, I got news for ya,” Flair said. “I just saw her deadlift 315 lbs and she can bench 205 lbs for 6 reps. She is gifted beyond belief. I’m not involved obviously in any of the thinking but if they’re ever going to put the women where they belong, this is the year because I think Ronda has only signed a one-year deal and then she wants to get out of there. She wants to have kids and all that. She just needs to be be prepared to lose. Not if sure if Ronda likes that.”

Last March, Ronda Rousey had told Yahoo! Sports, “”We’re ready to start having kids soon and I was thinking about what I’ve left unfinished in my life because I want to entirely focus on having kids when that time comes. I took a long look at my life and thought that if I don’t try and take a shot with the WWE, I would regret it for the rest of my life. I want to be an example to my kids about pursuing your dreams and being able to do anything. I guess this is my way of nesting and getting ready for children. I’m trying to prove to my unborn babies that they can accomplish any dream that they want to go after.”

Reports confirm that Ronda has indeed signed a multi-year deal with WWE and that we would see her again in Wrestlemania 35.