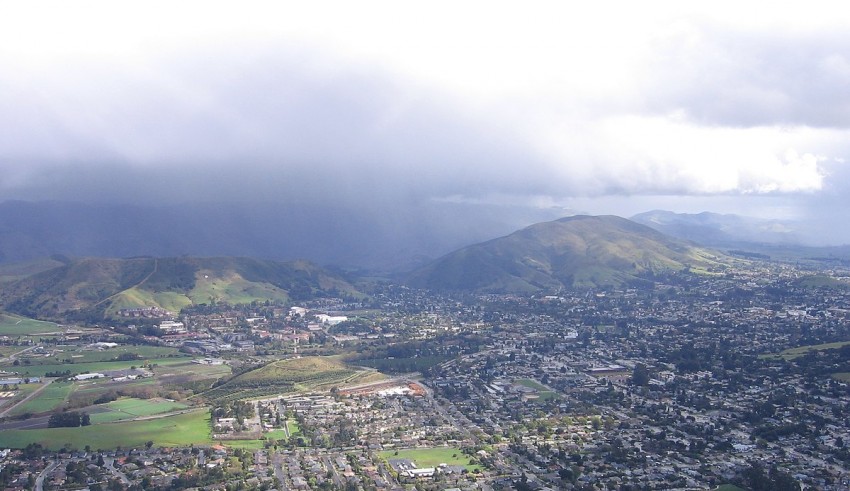 Located roughly midway between Los Angeles and San Francisco, San Luis Obispo is one of the oldest communities in California. The city is locally known as San Luis and is located right beside California Polytechnic State University. Tourists get attracted by the charm of the small towns in the USA and come here from all over the world. However, the whole year is not suitable for visiting San Luis. You have to consider many parameters before you make travel plans for the city like temperature, rainfall, snowfall, humidity, and safety. Here is your travel guide if you are on the lookout to visit San Luis Obispo:

Barring some of the cold weeks of the winter, the temperature remains somewhat pleasant throughout the year. There are very little chances of snowfall or rainfall throughout the year. The highest temperature during the year is around 29.3°C while the lowest temperature rarely drops below 13.2°C at night. August and September are the hottest months but even then the temperature is mildly warm and the overall weather remains pleasant. The weather stations of San Luis report no annual snow throughout the year while the winters from November to February have slight chances of rainfall. The humidity is high during some months, the highest being during July, while in other months like January, the humidity remains quite low. The overall weather remains calm throughout the year and the fastest wind speeds recorded are nearly 13 kmph which is also considered to be a gentle breeze.

As of January 2018, there are no travel advisories or warnings for the United States of America but even then you should exercise normal security precautions.

The busiest month is February which is followed by June and July. The prices of the hotels soar in these three months but even then you can get discounts if you book well in advance.

If you are looking to visit Fort Lauderdale click hear