November 29, 2022
6NewArticles
Home Peppy When Both Left And Right Are Right 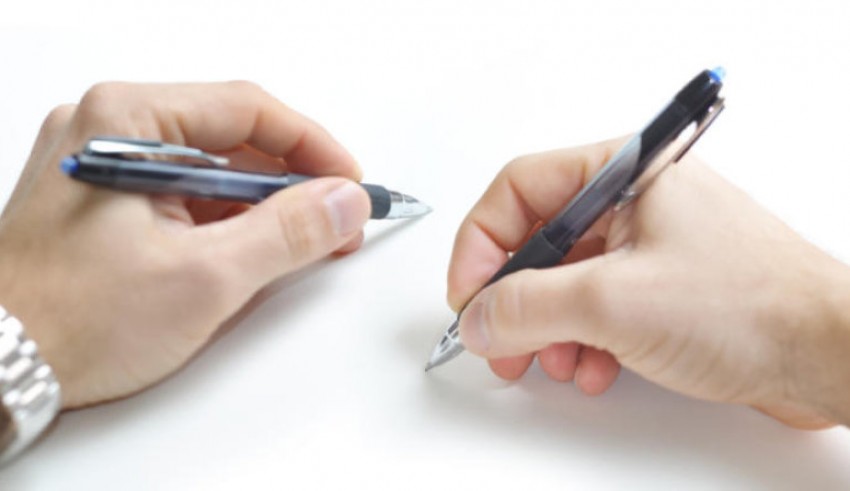 Left-Right, Left-Right reminds me of the school days when we used to have NCC parade and speak loudly in a rhythm to match the footings.

Both left and right have different meaning and standing in one’s life.  In India, right from the childhood, everyone is asked to drive on your left side not only to save yourself but to save the lives of others also.

But in the developed countries like US, Canada, England the driving on the road is on the right side and the education is given like that.

If we see in our day to day life, if you are a lefty, the first question asked with such regularity and amazement as if you have come from the different world. However, I being a partially left-handed was told that the left had was the devil’s hand and was used to be pressurized to switch over to right hand.  Except throwing something, to slap someone and eating habits, I am now used to writing with the right hand.

Even otherwise, lefties have been called with a lot of names like – bearers of misfortune, when no shopkeeper is going to accept money from you if you had it to him with your left hand. Sometimes, you are called clumsy, as you don’t get the tin opener for lefties specifically.  But gone are the days when left-handed players were not welcome earlier as their presence mean constant field changes.

While lefty is right because of his inborn habits, it comes under bad table manners. While one eat with a fork and knife because of all the righties who are so right, I hold the knife in my left and the fork in my right.

You won’t imagine as to how difficult it is for lefties to write a paper while using one of those one-arm rest chairs that are designed solely for righties.

Worldwide, Communist – known as left parties were known to be the ultimate refuge to the poor, the disadvantaged, the marginalized sections of the society. Or so it is understood, though it is increasingly being proven that the political philosophy of the left and its governing styles are not the way forward for social progress. As to how the left could be right when they themselves are divided into a number of groups.

I also recollect a couplet penned in the 90s – Us Ne Zindagi Ka Silsila, Kuch Is Tarah Nibahaya, Is Baat Ka Pta Doosre Haath Ko Bhi Na Bataya – He performed the system of life in such a manner, his one hand did not tell the other hand.

Frankly speaking, in this right-handed world, one is perpetually confused between what’s right and left.  Your left is my right and my right is you left. I believe that left is not always right, at least when it comes to politics. I also hold that a balanced approach should be used when it comes to political issues. In normal life, when the right is right most of the time, the left is also right for some of the time.