December 09, 2022
6NewArticles
Home Lifestyle Health How To Outwit The Six Ghosts Of Fear 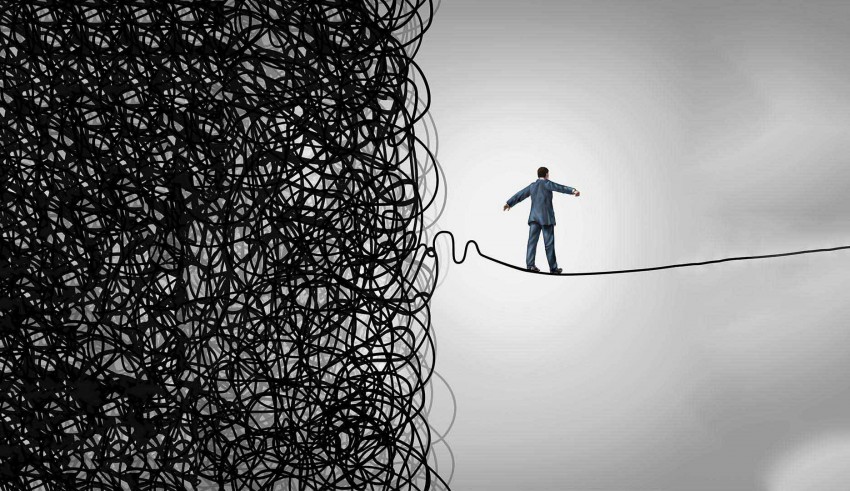 There are six basic fears, with some combination of which every human suffers at one tune or another.  Most people are fortunate if they do not suffer from the entire six. They are – fear of poverty, criticism, ill-health, loss of the love of someone, old and death.

Fear is something comes out of your presumptions but until the position is clear, you cannot feel relaxed and come out of it.

All other fears are of minor importance but the prevalence of these fears, as a curse to the world, runs in cycles.  It is nothing more than stats of mind and one’s state of mind is subject to control and direction.

Let me share with you that the people of America began to think of one of the fears of poverty, following the Wall Street crash of 1929. Slowly, but surely that mass thought was crystallized into its physical equivalent, which was known as depression. This had to happen; it is in conformity with the laws of nature.

Similarly, about criticism, no one can state definitely, but one thing is certain, the fear of this made its appearance about the time that politics became a profession.  Others believe it can be traced to the age when women first began to concern themselves with styles in wearing apparel. However, the symptoms are – self-consciousness, lack of poise, personality, inferiority complex, extravagance, lack of initiative and ambition.

Health – This fear may be traced to both physical and social heredity.  It is closely associated, as to its origin, with the cause of fear of old age and the fear of death because it leads one closer to the border of terrible worlds of which man knows not but concerning which he has been taught some discomforting stories.

A reputable physician estimated that 75 percent of all people who visit physicians for professional service is suffering from imaginary illness.

So far as fear of love is concerned, the distinguishing symptoms of this fear are jealous, fault finding and gambling.

Regarding the fear of old age, it brings with it the loss of both physical and economic freedom.

And finally, the fear of death is cruellest of all the basic fears as it is the ultimate goal of every living thing on this planet earth. Death is the mere transition. If it is not so, then nothing comes after death except a long, eternal, peaceful sleep and sleep is nothing to be feared.  Thus you may wipe out forever the fear of death.

Everyone experiences fear sometimes. Fear can actually help keep you safe by alerting you to potentially dangerous situations.

Imagine for a moment, as to what would happen if people don’t have fear.  But if you have a little fear, just relax.  Like salt in the food, a little bit of fear is essential for us to be righteous.

Fear is an adaptive function that prolongs our lives.   But do take caution as fear triggers a fight or flight response which readies our bodies to take action in order to protect ourselves. It is normal to have fears depending on the circumstances. To overcome, first, understand it properly, second, understand its symptoms, third, realize that it is okay to have fears hand finally, do share with someone to get advice and sincere help.