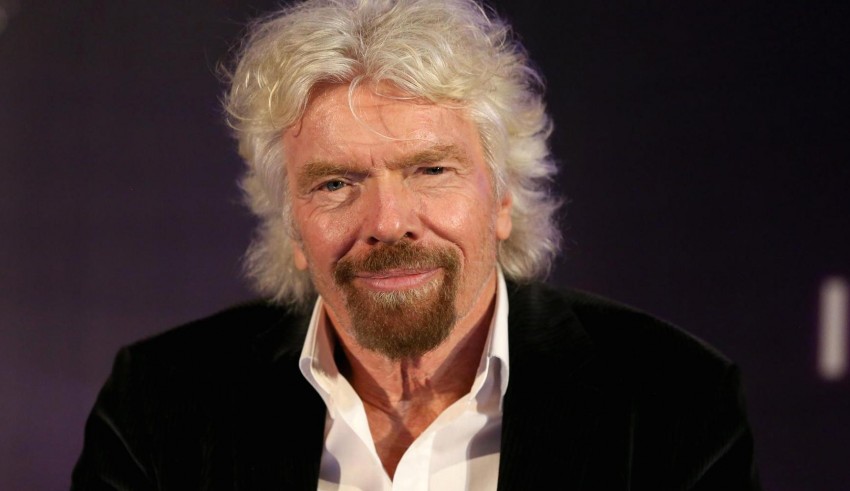 The founder of Virgin Airlines and a serial entrepreneur, Richard Branson believes that dyslexia should no longer be treated as a disability but should be considered just as a different way of thinking. In a column in the Sunday Times, Branson wrote that the stigma against dyslexia needs to be changed as he highlighted that various business leaders and scientists like Albert Einstein, Steve Jobs, and Henry Ford also suffered from dyslexia. Richard went on to write that during his school days, his learning disability had earned him the tag of a ‘handicap’ and his teachers thought that he was lazy and dumb or that he couldn’t keep up or didn’t fit in. “It is time we lost the stigma around dyslexia. It is not a disadvantage; it is merely a different way of thinking,” Branson wrote.

Richard Branson believes that his different way of thinking helped him out in the real world; he could think creatively and laterally, and see solutions where others saw problems, all when he was free from the archaic schooling practices and preconceptions. The column appeared the same day as the launch of Branson’s new charity, Made By Dyslexia, an organisation with the goal of getting the world to properly understand and support dyslexia. “To change perceptions, we must celebrate all that dyslexic people have achieved, so that young people no longer give up before they have even started,” Branson wrote. “We must make sure every school not only has the resources necessary to identify dyslexia, but also the support necessary to champion dyslexics and enable them to thrive.”

Richard Branson has previously attributed his success to his dyslexia, noting the main advantage has been the need to simplify things. “The reason why I think people who are dyslexic seem to do well in life, having struggled at school, is that we tend to simplify things,” he said. “If you have a learning disability, you also become a very good delegator. You know what your weaknesses are and you know what your strengths are, and you make sure you find great people to step in and deal with your weaknesses. Whether you are dyslexic or not, delegation is such an important thing for a good leader to be good at doing.”