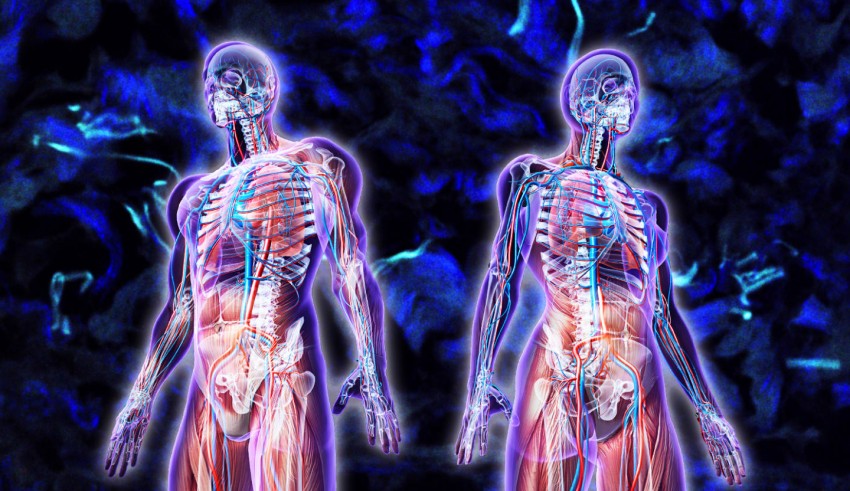 A new study conducted just this year claims that interstitium is a human organ that has remained undiscovered until now and can help make advances in medicine and research and perhaps a possible cure for diseases such as cancer. The study was published on Tuesday in the Scientific Reports and says that interstitium is series of interconnected, fluid-filled compartments found throughout the body. Apart from the skin, perhaps, interstitium is among the largest organs of our body. The scientists involved in the study used a special live imaging technique called the Probe-based Confocal Laser Endomicroscopy (PCLE) to find the interstitium in various parts of the body including the lungs and digestive tract.

According to the study, the interstitium in our body can compress or expand in size, effectively acting as a shock absorber for the other organs in our body. It was originally thought to be just dense, connective tissue found surrounding arteries and veins and sitting right below the surface of the skin. Originally called interstitial spaces, it is now known as intersitium. The discovery of this organ can lead to a better understanding of the diseases as scientists can now begin to explore the possibility of cancer spreading through the interstitium.

“This finding has potential to drive dramatic advances in medicine, including the possibility that the direct sampling of interstitial fluid may become a powerful diagnostic tool,” said Dr. Neil D. Theise, a professor in the Department of Pathology at NYU Langone Health, and one of the co-author of the study, in a statement. There has been another discovery of another organ just last year. An Irish surgeon discovered an organ called mesentery. The mesentery connects the abdomen to the intestine. However, the function of the mesentery is still not known. Perhaps with time, we shall learn more about the recently discovered organs.