August 17, 2022
6NewArticles
Home Business Here’s How Michael Dell Convinced His Parents To Let Him Drop Out Of College 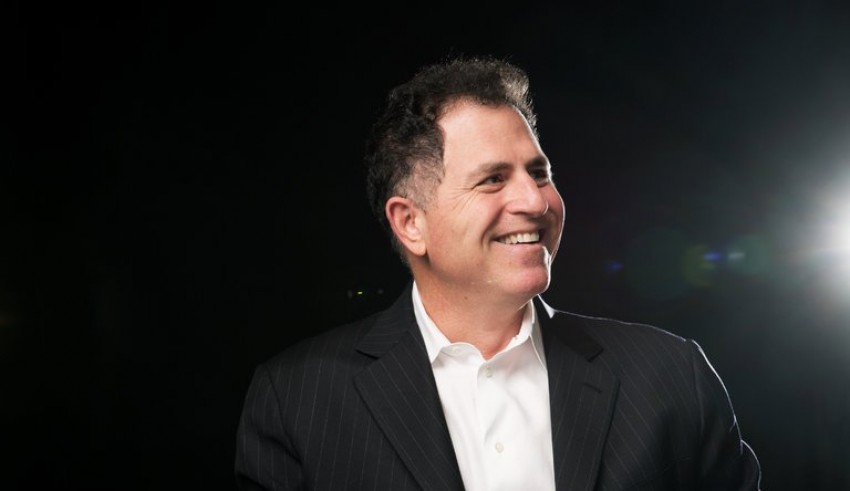 Michael Dell is the founder and the Chief Executive Officer of Dell Technologies. On Sunday, Dell took to the micro-blogging site, Twitter, to post the first ever financial statement of his company dated back to 1984. The financial statement showed that the company made a profit of nearly $200,000 and Michael Dell revealed that this profit was the reason that he was able to convince his parents to allow him to dropout of college. He dropped out of the University of Texas, Austin, at the age of 19, right in his very first year.

More than a quarter of a century later, Michael Dell now has a net worth of $21 billion at the age of 53 and he is featured in Bloomberg Billionaires’ Index among the top 50 billionaires of the world. Surely it has taken him quite some time and hard work to bring a company from $888,821 in revenues to a $21.9 billion giant. The latter figure is from the last reported quarter of 2018. A continuous perseverance and hard work has brought Dell a long way from its humble beginnings in the dorm room at the University of Texas.

In a recent interview, Dell revealed that he started the company from his dorm room at the University of Texas at the age of 19 and the fortunes of the company did not take long to take off and hit the roofs. The company went public with a market capitalisation of $85 million in 1988, less than 5 years from the launch. After just another 4 years, Michael Dell went on to become the youngest CEO with a Fortune 500 company. His story, while inspiring and extraordinary, is not the only one that stands out and he is not the only tech billionaire to have dropped out of college and make it big. Apple’s co-founder Steve Jobs, Microsoft’s founder Bill Gates, and Facebook’s co-founder Mark Zuckerberg all dropped out of college and began their ventures with their iconic companies.