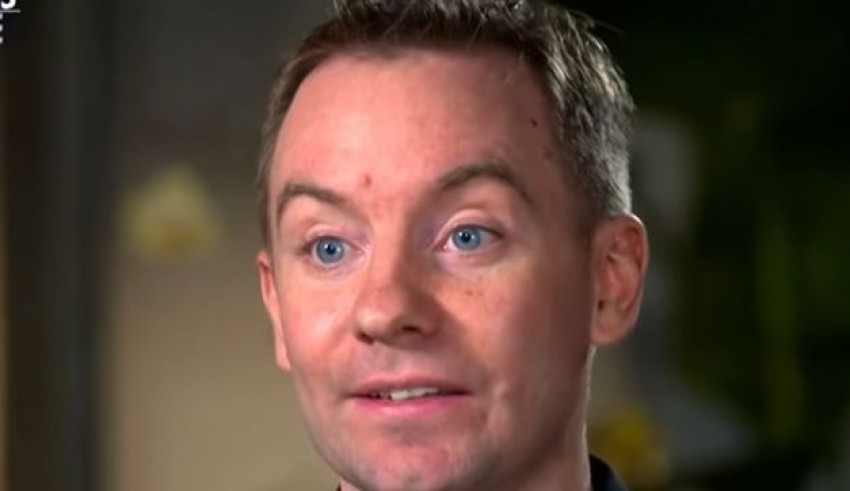 It has become a recent public knowledge that private information on Facebook has been harvested by Cambridge Analytica and there might be other companies too that are exploiting the same terms as them to harvest the information. Sandy Parakilas, the platform operations manager at Facebook responsible for policing data breaches by third-party software developers between 2011 and 2012, revealed to the press that the company’s lax approach to data protection had posed a serious security breach and that he had warned his senior executives about it. “My concerns were that all of the data that left Facebook servers to developers could not be monitored by Facebook, so we had no idea what developers were doing with the data,” he said.

Parakilas said that the users of Facebook did not read or sometimes understand the Terms and Conditions of usage and the company in turn also did not use any enforcement mechanisms to ensure that the data was not being misused. It was Parakilas’ job at Facebook to investigate data breaches by developers similar to the one later suspected of Global Science Research, which harvested tens of millions of Facebook profiles and provided the data to Cambridge Analytica and he said that the slew of recent disclosures had left him disappointed with his superiors for not heeding his warnings. “It has been painful watching,” he said, “because I know that they could have prevented it.”

When Sandy Parakilas was asked what control the company had on the data that was given to the developers, he said, “Zero. Absolutely none. Once the data left Facebook servers there was not any control, and there was no insight into what was going on.” He said that he had always assumed that there was a black market of some sorts for the data that the company had passed on to the developers. He said one Facebook executive advised him against looking too deeply at how the data was being used, warning him: “Do you really want to see what you’ll find?” Parakilas said he interpreted the comment to mean that “Facebook was in a stronger legal position if it didn’t know about the abuse that was happening”.