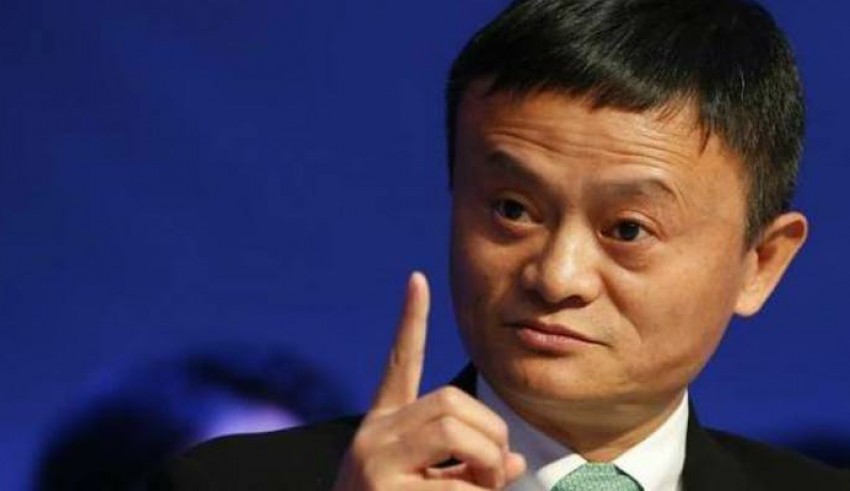 It is true that to succeed in business, you need to stand out from the crowd. There is the good old-fashioned belief that a person’s IQ plays a huge role in his success. But the founder and Executive Chairman of the Chinese internet giant Alibaba, Jack Ma, says that along with IQ, a person also needs to have a high EQ, the emotional quotient, and ‘LQ’, a love quotient, which Jack Ma says that the machines lack. Emotional Quotient has now been introduced as an important quality in a businessman but it was the first time that the world heard of the Love Quotient. “If you want to be respected, you need LQ,” said Ma in New York at the Bloomberg Global Business Forum. “And what is LQ? The quotient of love, which machines never have.”

Jack Ma said that only by out-thinking the machines and using our imaginations will we, as humans, find out the answers to the global problems like poverty, climatic change, and disease. Jack Ma also said that these answers would not come to anyone over the age of 50 as they tend to worry too much. Ma drove the audience to pay attention to the youth of the world as the youth does not worry much about the future and instead worries about the world’s leaders not changing in the here and now, and not using technology properly.

Jack Ma, who is a former teacher himself, said that the world is not focusing enough on the right education and that we are teaching our children the wrong thing that the machines are better than humans. He believes that this education will lead to the children of the future being dominated by technologies like Artificial Intelligence and computing. He believes that rather than make our future generations more like machines, we should make our machines more like us.