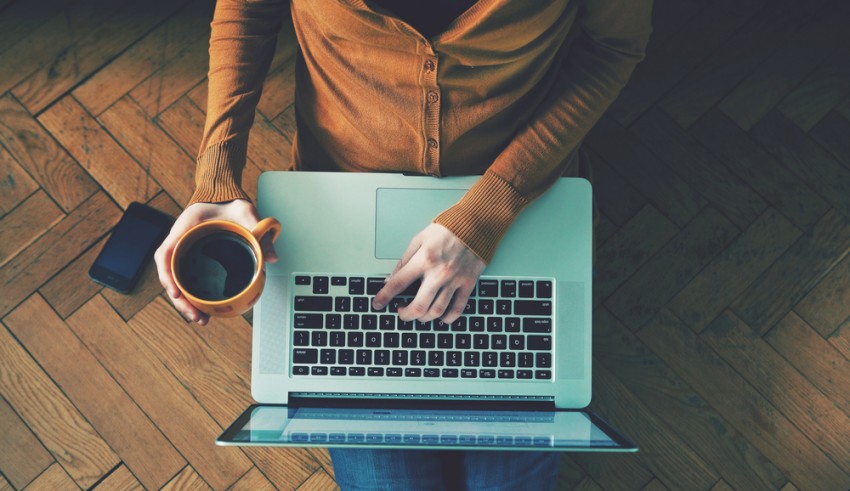 With the entry of digital era, the letter writing is a thing of the past except in official capacity or in business houses.  The old-timers used to write a letter on a past card not wasting any corner space by writing vertically and even horizontally.  The Inland letters were used for a more spacious and on plain paper using the envelope for more than one page.  Both these methods are obsolete now.

I recollect that once I suggested to the Postal Department to introduce the attractive and beautifully designed postcards and inland letters, to keep the tradition of writing letter alive at least on festive occasions like new year, Diwali, Dushera, Holi, birthdays or marriage anniversaries but it looks that the same posted letter might have a find a dumping place in the old files of the department.

With the introduction of smart-phones, hardly anything is left un-posted as every moment action is shared on the social media instantly to update at the receiving end.

Even otherwise, we write and speak for others, otherwise, there is no necessity to write or speak.

Since the postcards were an open letter, nothing personal or objectionable or which you don’t want to share with others was written. The best course of using the plain paper and post in a sealed envelope as even the inland letters were read at the receiving end other than to whom it is addressed, though it was sealed the folded ends were open both sides.

Writing letter is an art, either it is official or personal to convince the receiver for the purpose it has been written.  It is in fact, the questions-answers session if there is an exchange of letters and in that sense, you become a co-author of the letter.

I recollect that sometimes there are typographical mistakes in writing a letter and the typist at the Secretariat has to face the consequences by typing a letter addressed to Chief Engineer as Thief Engineer. And sometimes the whole sense of letter is changed with typing of ‘now’ as ‘not’.  In one of my write-up, rise to the occasion was typed as rice to the occasion, thereby totally changing the concept of the sentence.  Another incident of writing on the official noting as ‘Not approved’ was instantly changed on getting recommendations from the seniors by adding ‘e’ to the ‘Not’ making it as ‘Note approved’.

Among Indian Industrialists, JRD Tata was probably considered the most prolific letter-writer.  He often said he had an ‘intense dislike’ for making speeches.  But he loved writing letters.  There are over 40,000 letters by JRD in the Tata Central Achieves (TCA), Pune which is probably arranged broadly in the category of – family correspondence, Master files, alphabetical files project files and miscellaneous correspondence.  Usually, in his serious letters, he weighed the pros and cons of the matter under consideration thoroughly and arrived at a conclusion which he communicated to his correspondent. In his letters, what appeals to the reader most is what may be called the directness in his communications.

Frankly speaking, writing a letter is purely a personal business between the two and reading by the third person is a cheating and unnecessary interference and sometimes a very awkward situation. I recollect that when I got published my book dedicated to the blinds community was a collection of various writers but was to be given to anything above the cost of the book – Rs.12 in 1992.  But someone who contributed to my book, wrote me a postcard with such a abusive and vulgar language, because of demanding the donation for the needy class despite his inputs to the book, was read by my family members, which put me in a very tongue-tied situation that the letter written in haste or rage to that person, could not be posted and remained un-posted in my old diaries even now for 27 years.

I think I have perhaps weighed the repercussions by giving a second thought not to post the letter written by me in response to the postcard.